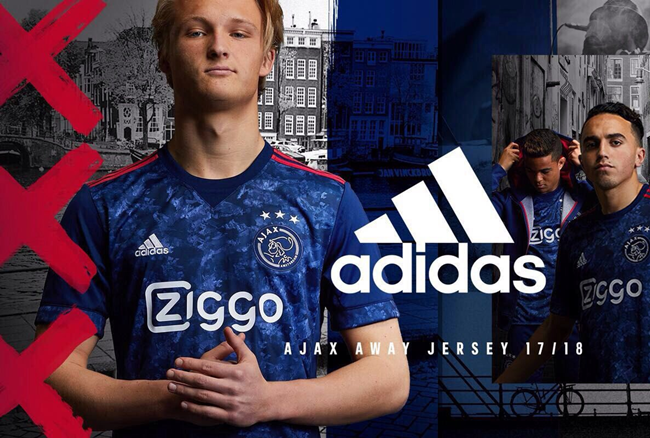 Ajax have released a new away kit for next season and betcha-by-golly-wow it’s a bit of a stunner.

It’s inspired by the stone cold classic navy and red number the Dutch club wore while beating AC Milan in the 1995 Champions League final – which, coming just a few weeks before their imminent appearance in the 2017 Europa League final, feels pleasantly fitting.

Just like the ’95 vintage, the new blue strip features a graphic print, though it’s slightly more subtle than it’s predecessor, with the red detailing limited to the stripes across the shoulders… 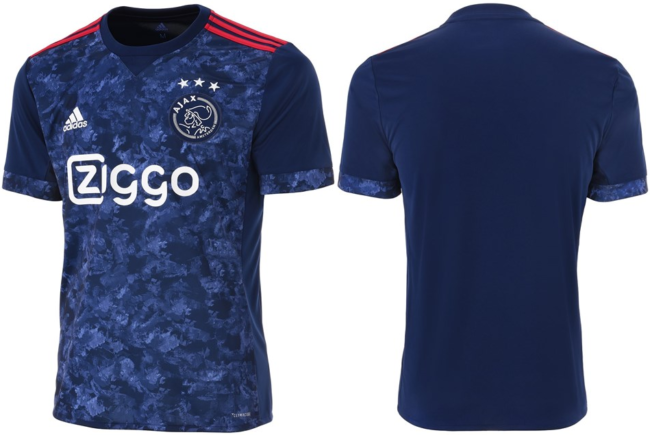 Legend has it, if you stare long enough into that pattern, a 3D ‘Magic Eye’ image of Louis van Gaal eventually emerges.