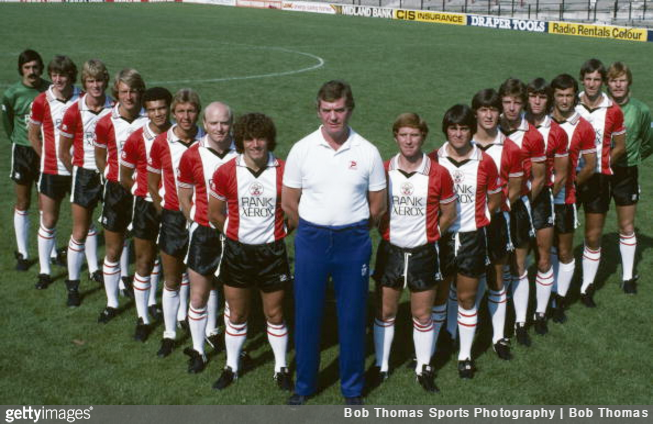 Lawrie, Kevin, Alan, and the rest of the Southampton team, circa 1981

Southampton’s new kits for the 2017/18 season have leaked out all over the place and, my oh my, are they things of beauty.

The home shirt is especially fabulous – predominantly red with a central white panel and embroidered bar cuffs, it could have easily been worn by Kevin Keegan and co. in the early 1980s… 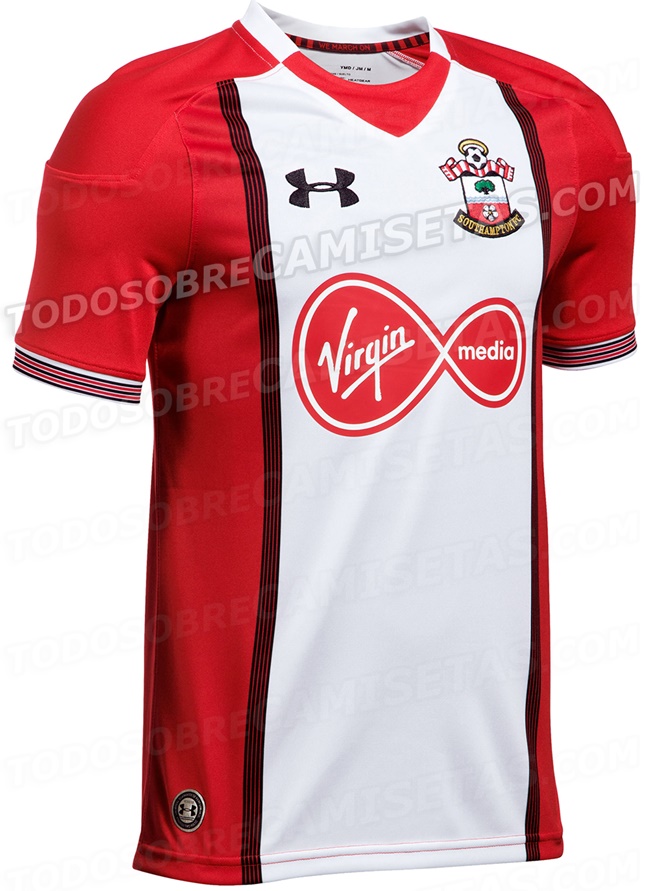 It’s rare to see a sponsor’s logo actually complimenting a kit these days, rather than detracting from the overall design.

To that end, the Virgin Mobile marque looks tailor-made for the Saints’ new togs.

The away kit ain’t half shabby either… 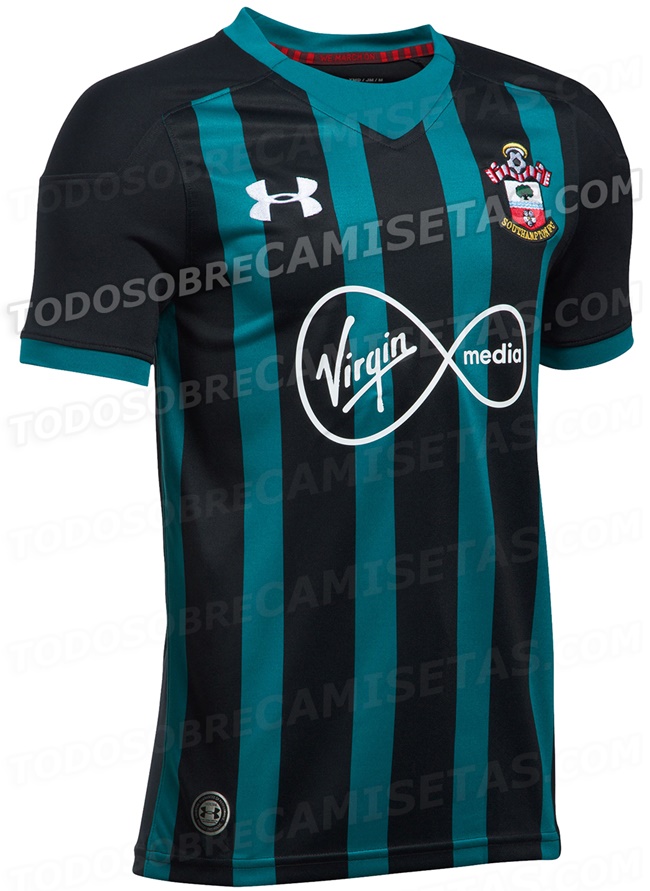