In the wake of a hobbling Champions League final defeat, Juventus have bucked themselves up with a bit of sartorial therapy.

Indeed, the Bianconeri have unveiled their dandy new strip for 2017/18, the very first to feature their new minimalist, market-friendly club crest. 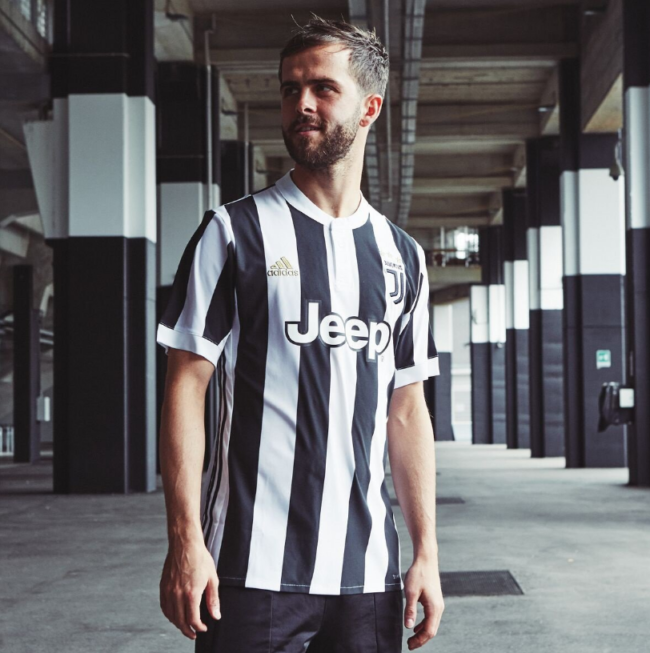 You know, we thought we’d hate the new logo once we saw it emblazoned on a jersey, but it actually looks rather smart in situ. 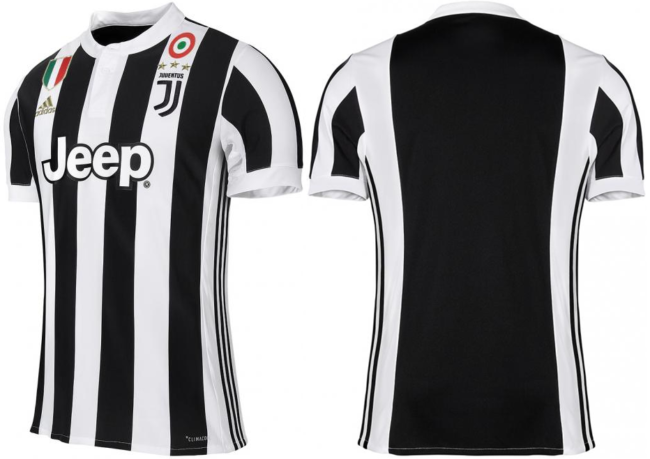 Broad stripes, a back panel, and a granddad collar. 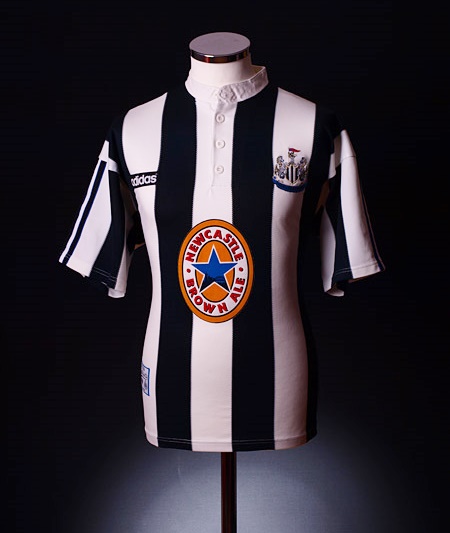 What’s the verdict Pies fans? Si or no?