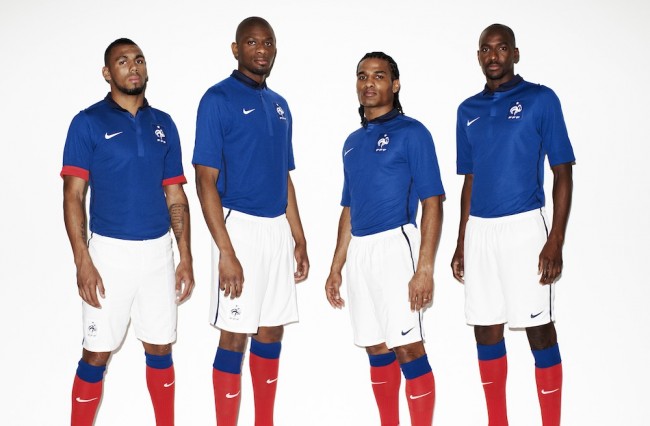 This is France’s first ever Nike kit, which can lay claim to being the most expensive football kit of all time. It cost Nike around €300m (€42m per year until 2018) to buy the rights (previously held by Adidas) to dress the French team with a swoosh (several swooshes actually). Which is a ridiculous price, frankly.

Nike sealed the deal back in 2008, when France were half-decent and coming off the back of a hugely successful ten years. But since then, France have deteriorated massively – through in-fighting, mostly – to become a bit of a laughing stock in international football. Cue very nervous Nike execs as the new kit was launched this week.

France coach Laurent Blanc, the man charged with leading France back to the top of the FIFA rankings, was hardly on message with his views of the new uniform, saying: “I find that the completely blue jersey is beautiful but a bit Italian.”

Just what Nike wanted to hear, Laurent. He has a point, as the shirt is all blue, and a shade of blue that does bring the Azzurri to mind – though you can roll up the sleeves to reveal a red lining, which is rather neat/gimmicky (del. where applicable). 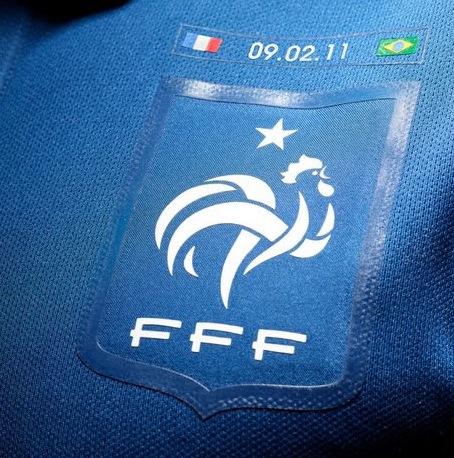 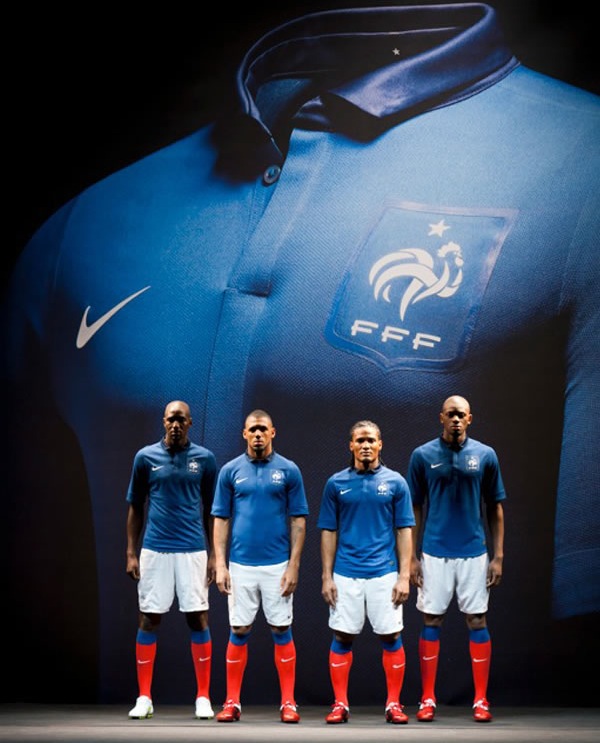 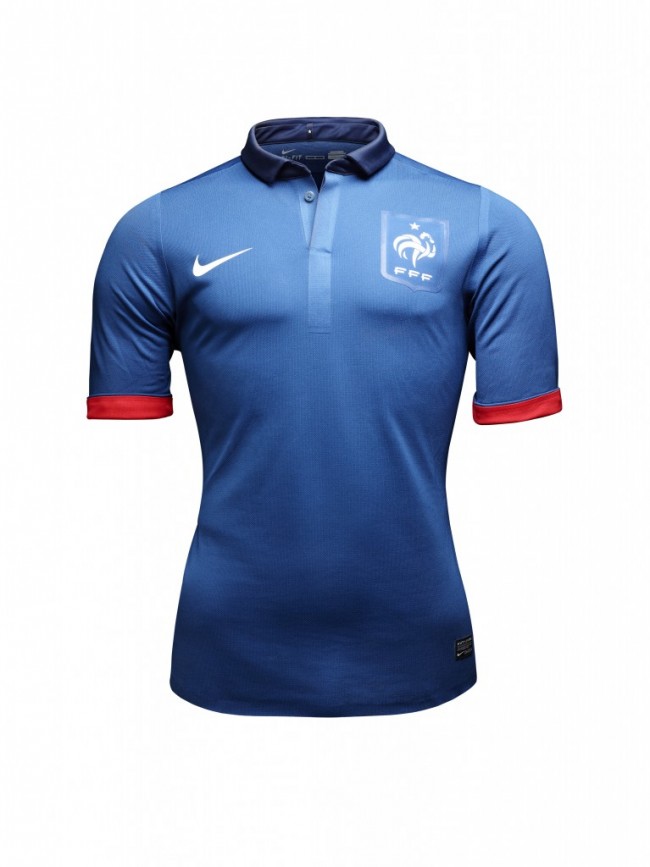 The shirt follows the current trend – kicked off by Nike subsidiary Umbro – for very simple, rugby union-style designs. I like this kit from head to toe, apart from its silly little collar; either have a proper collar or don’t.