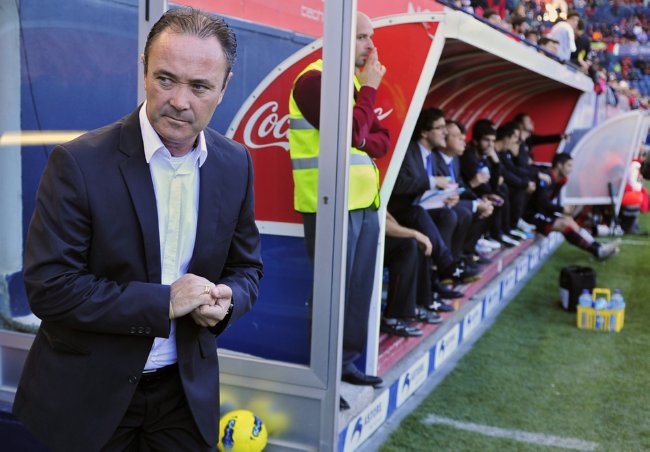 Levante lost 2-0 to Osasuna in La Liga yesterday. Nothing unusual about that you may think, except for the fact that it was pretty unusual as far as this season is concerned.

When the final whistle sounded at the Reyno de Nevarra, the vast majority Spanish football neutrals groaned a collective sigh of disappointment. You see, that was the first time Levante had lost a game this season. The players received hero’s welcomes from their fans when they returned home later that night.

Prior to the weekend’s fixtures, Levante were sitting pretty at the top of the La Liga pile for the first time in their 102-year history, narrowly ahead of gargantuan duopolous heavyweights Real Madrid and Barcelona thanks to a nine-game unbeaten streak that had seen them win seven and draw the remaining two despite having fielded the oldest starting XI in La Liga history.

And before anyone plays the ‘surely playing the weaker teams’ card that is used to devalue early season anomalies, victories over supposed high fliers like Villarreal and Dubai-backed Malaga would suggest otherwise – not to mention the now infamous 1-0 win over Real Madrid at the Cuitat de Valencia.

Quite how the relatively minuscule Levante have managed this feat, while several ‘better on paper’ teams like Valencia and Sevilla are tailing far behind, is nothing short of a mystery.

Having watched a handful of matches, one would have to suggest that a strong, genuine team spirit is the overriding factor in Levante’s run to the top. Nothing more, nothing less – save the odd flash of true quality.

With a squad chock-full of players you’ll probably recognise from random FIFA matches, the likes of Javi Venta, Juanfran, Aurona Kone and buccaneering captain Sergio Ballesteros are never going to light up the the footballing world with their skills though, combined with Premier League rejects like Nabil El Zhar and Asier Del Horno, the rag-tag hotchpotch of misfits have captured the hearts of the Spanish press and, more importantly, the Spanish people. 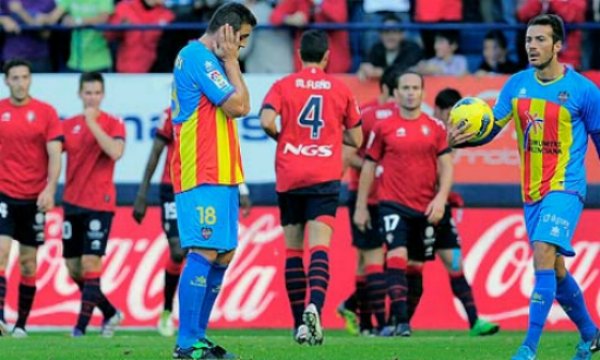 La Liga football as an entity is world renowned as exciting, gung-ho, ruthlessly tactical and imaginatively skillful yet when it comes down to brass tacks the big two, Real Madrid and Barca, always dominate the headlines and soak up all the cash – think SPL, but with football.

Everyone watching knows that the list of contenders for the Spanish title will probably be narrowed down to a field of two by January, especially as the two in question continue to distance themselves from the chasing pack – but, despite this, everyone still loves to get behind an underdog.

Every once in a while a particular tournament campaign will spring a welcome turn-up for the books; Greece at Euro 2004; Ghana at South Africa 2010; Liverpool in Istanbul; Borussia Dortmund in Munich in 1997,  yet it is becoming a much more uncommon phenomenon in league football.

Trying to take on ‘the money’ will always be an uphill task but that’s precisely why it’s such an endearing thing to see some tiddler have a go. 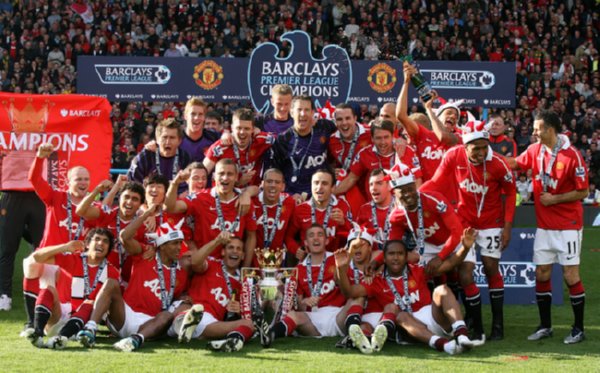 Levante’s spell at the top of La Liga is a welcome reminder of the truly unpredictable nature of football. After the defeat in Osasuna it remains to be seen if they can regain their momentum, though the realist in me suggests that they probably won’t.

By slipping down to third and now finding themselves a whopping two points behind leaders Real Madrid, the Granotes (Frogs) could well struggle from here on in (indeed, the pessimist in me suggests that 23 points isn’t going to be enough to keep them up) but the small club, who have spent £400,000 on players in four years and only just come out of administration, can still look back on these few months and bask in the warm glow of knowing that they achieved something special this season – however briefly.

They may well have been dethroned, but for now lets here it for Levante. Long may it continue.