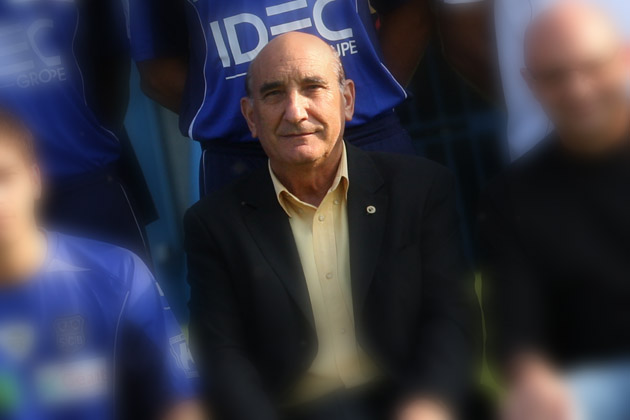 The man they call ‘Hungry Joe’

SC Bastia’s former sporting coordinator, 73-year-old Jo Bonavita, has announced that he has gone on hunger strike after his beloved club (for whom he was worked since 1981) were handed a stadium ban by the French League (LFP).

With their recent fixture against Marseille being played behind closed doors as punishment for crowd trouble in a previous game against local rivals Ajaccio in October, Bastia fans swarmed outside the Stade Armand-Cesari to watch the match on big screens, but fireworks were soon being lobbed around – which led the LFP to turf Bastia out of their stadium ‘until further notice.’

“Outraged by the decision, Jo Bonavita, responsible for the logistics at the club, has decided to start a hunger strike this morning in the light of the sanctions imposed by the LFP,” said Bastia via their website.

Old Joe has worked for the Corsican club since 1981 in various capacities and has become somewhat of a beloved figure among fans. With this kind of dedication, it’s easy to see why!