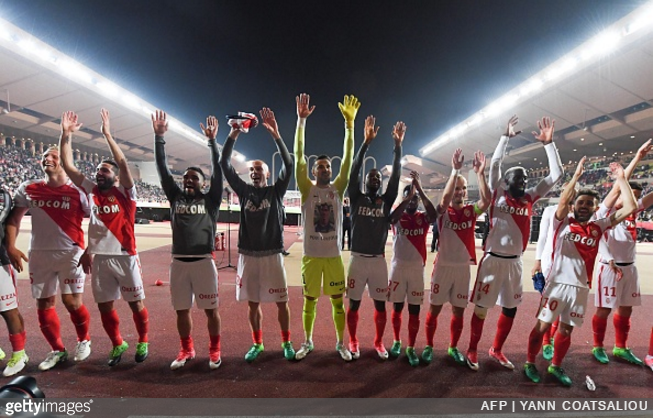 Monaco are now just a whisper away from winning their first Ligue 1 title since 2000.

Indeed, the Rouges et Blancs need to harvest a single point from their game in hand against Saint-Etienne tonight to put themselves mathematically out of reach of second-placed PSG at the summit of the table going into the final round of fixtures this coming weekend.

And so, while jumping the gun ever so slightly, the club have gone out and booked a big name star to perform at their title-winning victory party on Sunday, one Curtis ’50 Cent’ James Jackson III…

[50 Cent] will come to celebrate the excellent results of Falcao’s teammates this Sunday in the Palace Square in the Principality.

The players and staff of AS Monaco will be present this Sunday to attend the private concert of the American star.

We would just love it, LOVE IT, if Saint-Etienne go and give them a proper spanking tonight.