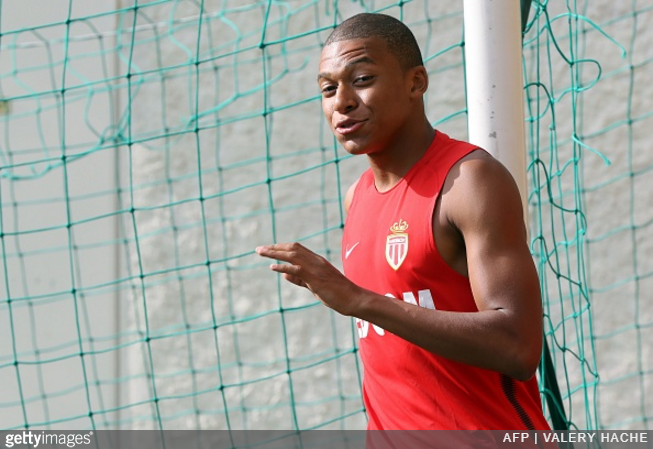 With most of European football’s upper echelon on his tail, Kylian Mbappe has done some serious thinking about his immediate future this summer.

The teenage striker has been heavily linked with Real Madrid, PSG and Arsenal after bursting onto the Champions League scene with Monaco last season, with prospective fees up and beyond the £100million mark being bandied about in recent weeks.

And so, Mbappe sent hearts a-flutterin’ when he posted a message on social media entitled, simply and enticingly, “Grande annonce”.

Speaking in sober tones directly to the camera, the 18-year-old began his “important message” by hinting at the aforementioned rumours, admitting that he’s held long and meaningful chats with his family about what to do next season…

You don’t have to be fluent in French to know you’ve just been trolled into oblivion.