If you’re planning to play a Euro 2008 fantasy football game, here’s our tips for a winning XI…
We allowed ourselves just two players from each nation, and in a 4-4-2 formation:
GOALKEEPER 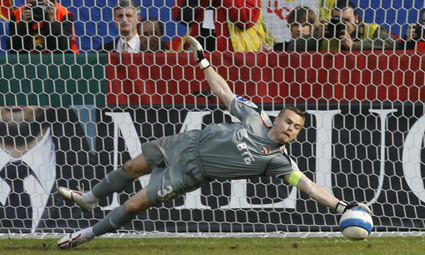 Igor Akinfeev (Russia)
Under Guus Hiddink, the Russian are very well-organised, and don’t tend to ship many goals. Plus, they’re in a relatively weak group, alongside Spain, Greece and Sweden: can’t see the latter two scoring many. Akinfeev is a very fine goalie: he’s never conceded more than one goal in any of his 13 competitive internationals. 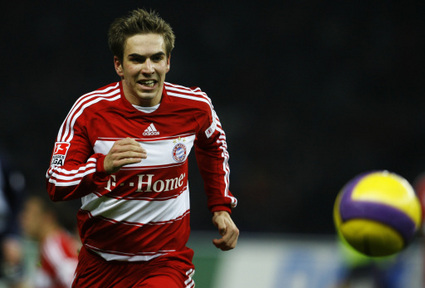 Philipp Lahm (Germany)
Every fantasy teams needs at least a couple of attack-minded full-backs. Lahm is just the ticket. And you know that Germany won’t concede many, especially against the likes of Austria, Poland and Croatia. 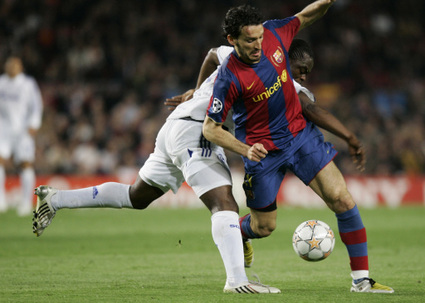 Gianluca Zambrotta (Italy)
Had an up-and-down season with Barcelona, but still has one big tournament in him, and does love to bomb forward. And of course, Italy are notoriously tight at the back. 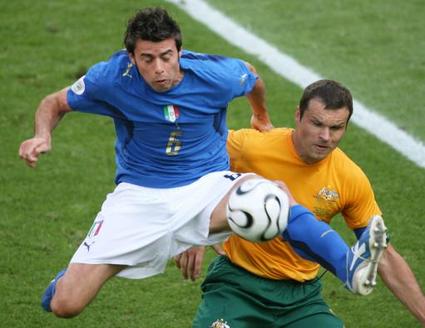 Andrea Barzagli (Italy)
In Fabio Cannavaro’s absence, this highly rated, all-action centre-back will almost certainly start alongside Marco Materazzi at the hearts of the Italian defence. 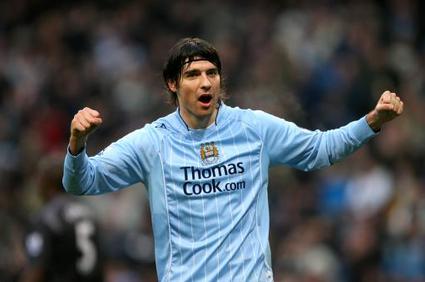 Vedran Corluka (Croatia)
One of the best young right-backs in Europe. Handy at set pieces, and not afraid to venture into the opposition half. With Austria and Poland in Croatia’s group, there’s a decent chance they’ll keep at least one clean sheet.
MIDFIELDERS 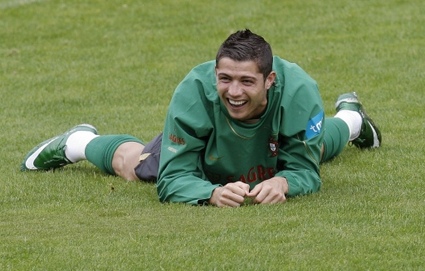 Cristiano Ronaldo (Portugal)
A no brainer – 99% of fantasy teams will include Ronaldo, and it would be contrary for Pies not to follow suit. 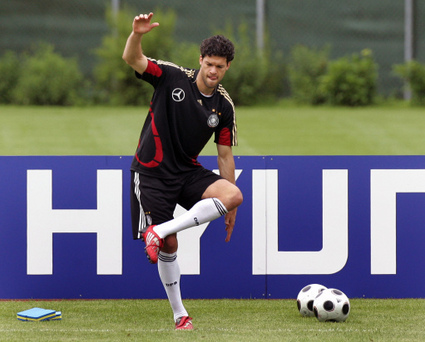 Michael Ballack (Germany)
Surely set to have a strong tournament. Always provides goals from midfield, and assists too. A must-pick for any self-respecting Euro fantasy team. 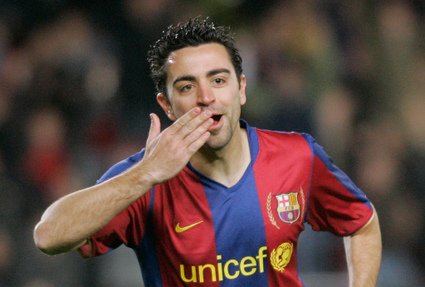 Xavi (Spain)
The key man in a very talented Spanish midfield. In good form (watch the goal he scored against the States), and at 28 now is his time to show Europe just how good he is. Spain are in a fairly comfortable group, and must be favoured to outscore most other teams in the tournament. 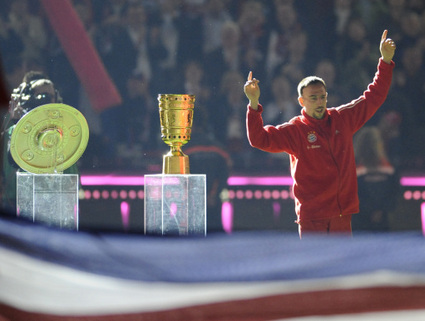 Franck Ribery (France)
Had a sparkling season for Bayern, and will be expected to fill the huge gap left by a certain Zinedine Zidane – he’s good enough to do so. The only negative is France’s group of death, but I see them going through, inspired by Ribery’s magic.
STRIKERS 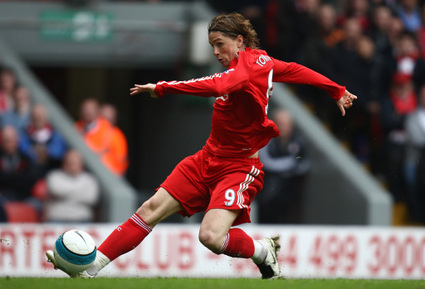 Fernando Torres (Spain)
Difficult to choose between Torres and David Villa, but the former had such a fine season for Liverpool, that I have to pick him. 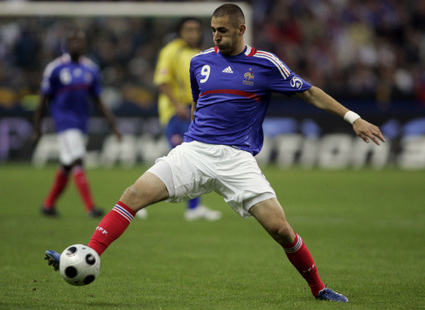 Karim Benzema (France)
The rising star of French football. Will play up front with Thierry Henry, and should reap the rewards.
Do you agree with my choices?