The six men who impressed us most in the group stages 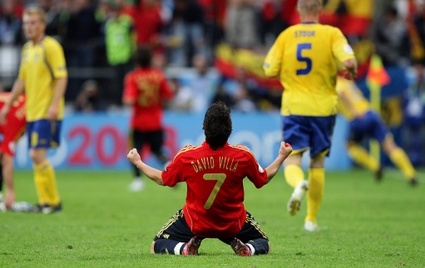 1. David Villa (Spain, forward)
Four goals in two games lifted Villa to the top of the scoring charts, and deservedly so. He has looked razor-sharp alongside the admirable Fernando Torres; how Liverpool fans must hope that I’ll be writing that same sentence next season in the Premier League. 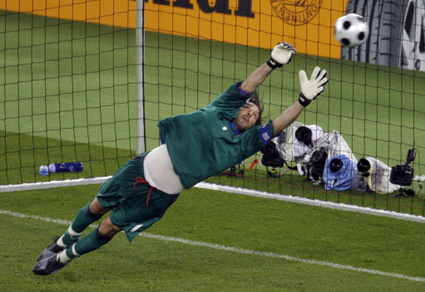 2. Gigi Buffon (Italy, goalkeeper)
Italy are only in the tournament because of Buffon. While most of his team-mates have performed below their best, Buffon has been immaculate, cementing his status as the best goalkeeper on the planet. His wonderful penalty save against Romania is one of the highlights of the tournament so far. 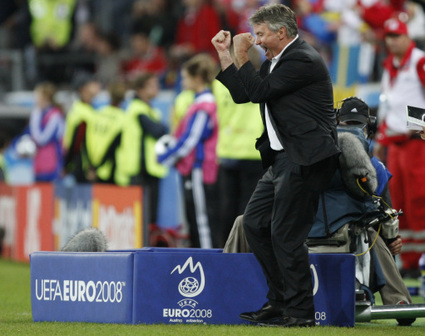 3. Guus Hiddink (Russia, head coach)
Magic Guus has steered Holland and Korea to World Cup semi finals, and almost engineered a defeat of eventual world champs Italy at the last WC in Germany, as boss of Australia. The man is a managerial wonder. He has taught Russia’s talented young squad to play incisive, attractive football, as witnessed in their total demolition of Sweden in Group D’s crunch match. Holland are waiting, but Hiddink will make them nervous. 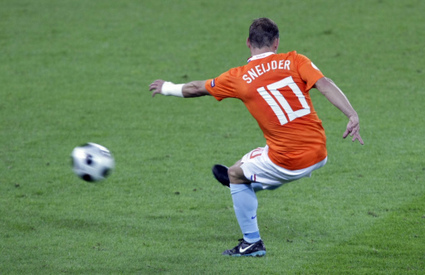 4. Wesley Sneijder (Holland, midfielder)
Instrumental in Holland’s brilliant wins against both the 2006 World Cup finalists. Rested for the dead rubber against Romania, and will be ready for a crack at Russia. If Real Madrid have Super Wes, do they really need C-Ron? 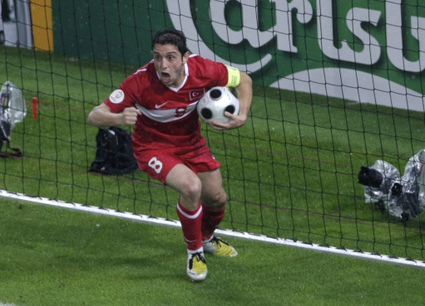 5. Nihat Kahveci (Turkey, forward)
Nihat is the sort of whole-hearted player I would want on my team. At 2-0 down to the Czechs and with time running out, Turkey could easily have capitulated or reverted to hot-headed type- instead they got their heads down and chose to play their way back into the game. Much of the credit for that decision must go to Nihat, who was amazingly dynamic in the last 30 minutes of that famous game. His second goal, to win the game, was a splendid finish. 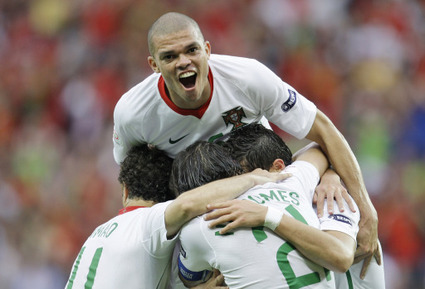 6. Pepe (Portugal, central defender)
Shame he won’t go any further in the tournament, but I enjoyed watching this raw, athletic centre-back go about his business with relish. He was arguably the best defender in the group stages.
Who was your hero of the group stages?