Our favourite things about Austria & Switzerland 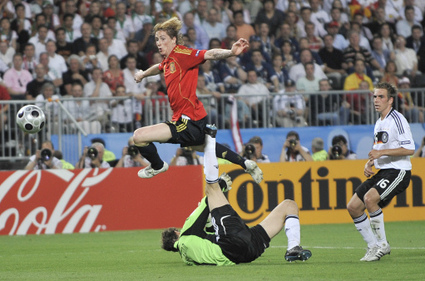 1. The football (especially that played by the Spanish)
For most teams, relentless attack was the best form of defence – that was great news for neutral fans. The few teams that attempted to grind out results in a negative fashion (Greece and Italy, for example) made no real progress. And in the end, the best team won – Spain scored the most goals, played the most attractive football, and were never behind in any match. Honourable mentions go to Russia and Holland, who also played a progressive brand of positive football.
More below… 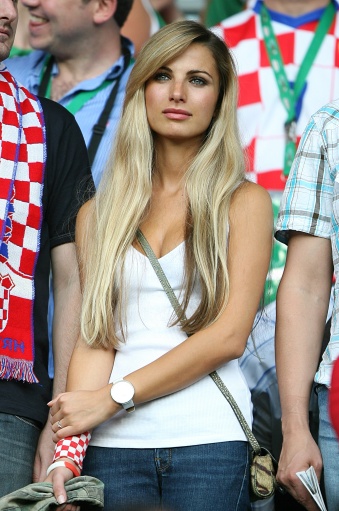 2. The WAGs & female fans
They kept us going during lulls in play. WAG of the tournament? Sarah Brandner (Bastian Schweinsteiger’s girlfriend), no doubt. 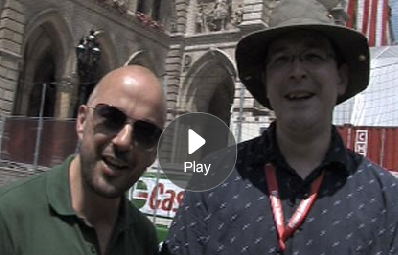 3. The Guardian’s Football Weekly podcast
The most enjoyable coverage of the championship (apart from that found on Pies, natch) was provided by James Richardson and Barry Glendenning for The Guardian’s football podcast. I already miss their quirky reports from the beer clinic. 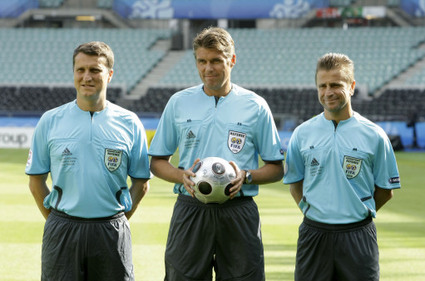 4. The refs
The standard of officiating was refreshingly high, especially the refs’ tendency to keep their cards firmly in their top pocket. Some credit for that must also go to the players, who were generally very well behaved. John Motson suggested that might be because so many players are actually team-mates at the same clubs. For once, Motty might have a point. 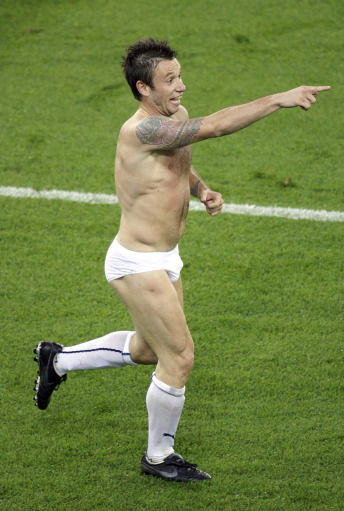 5. Antonio Cassano in his pants
Yeah, it’s a good look. 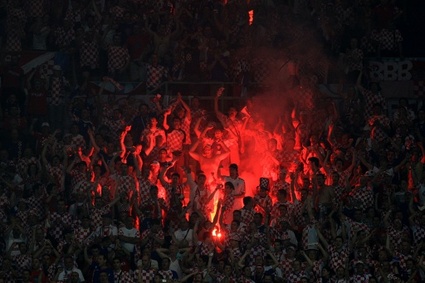 6. The Croatian fans
Very noisy, very passionate, very patriotic, and a little bit crazy. Most sets of fans were a credit to their team, but the red-and-white-clad Croatian supporters deserve a special mention. 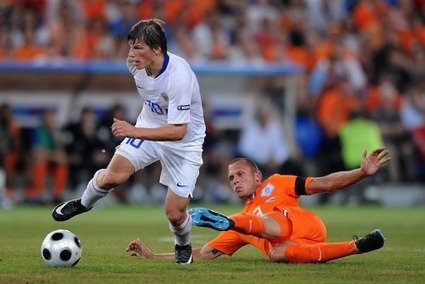 7. Andrei Arshavin against Holland
The best individual performance at Euro 2008, by some distance. Shame he couldn’t carry that form into the semis. 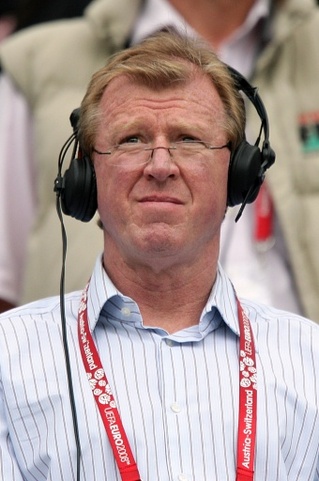 8. No England
God, it was refreshing to watch a major tournament without the tabloid hype and tide of bullshit that accompanies the English national team. I never thought I’d say it, but thanks to Steve McClaren for sparing us all. 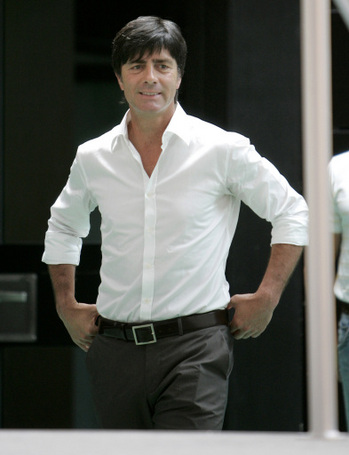 9. Jogi Loew’s immaculate white shirts
The must-have fashion item at Euro 2008. Also worn by Fatih Terim, who favoured the macho, unbuttoned-to-the-waist look.
10. Pies’ prediction skills…
Spain team guide & Germany team guide
We rule.
And thanks to you all for supporting Pies throughout the Euros. We had a record number of hits and comments – muchas gracias. It’s back to the domestic grind now! Bring it on…