In order of preference: 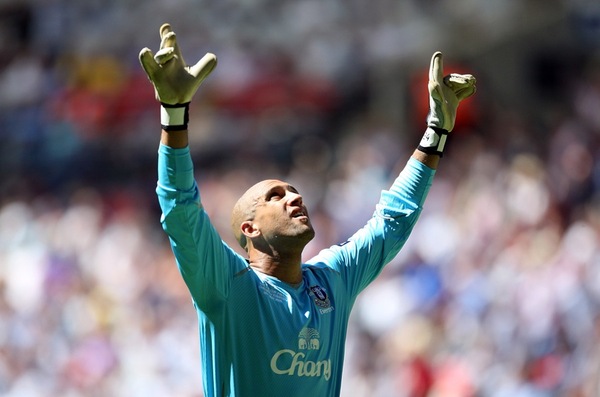 Tim Howard (Everton)
On current form, you could make a case to argue that T-Ho is the best keeper in the world. He’s definitely in the top five and although he’s not cheap, he does cost a bit less than Cech and Reina (see below), and he will get you a good haul clean sheets. 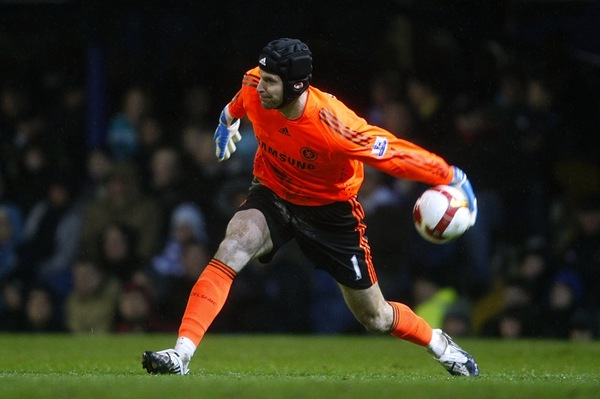 Petr Cech (Chelsea)
Looks to me like Cech is getting back to the sort of form that saw him hailed as the best keeper in the world. The nasty head injury he suffered at the knee of Stephen Hunt definitely knocked his confidence, but I think he’s more than used to the scrum cap by now, and I expect him to have a solid season, behind a back four that won’t give up many chances. On the down side, Cech is an expensive fantasy buy, but he’s sure to start every league game (fitness permitting) and should offer you a steady flow of points from clean sheets. 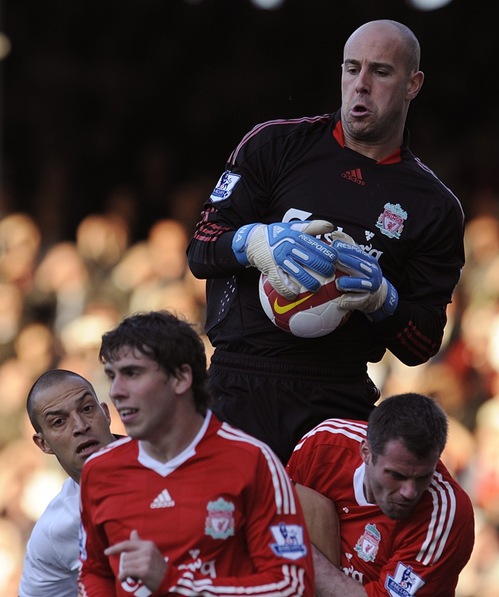 Pepe Reina (Liverpool)
Along with Cech, Reina is the most expensive keeper in most fantasy games, and for good reason. Rafa Benitez’s Liverpool are very well organised at the back and concede few goals. Reina has a lot to do with that meanness; the Spaniard is in his prime and makes very few mistakes. A solid, if expensive purchase -Â you should find room for at least one Liverpool defender in your team. 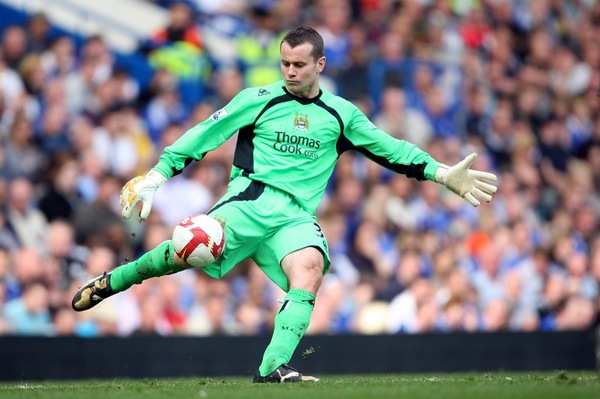 Shay Given (Man City)
We all know Given is a great keeper and now he’s at a potentially great club. It remains to be seen how quickly City’s new-look defence will gel, but I think Given is worth a punt. 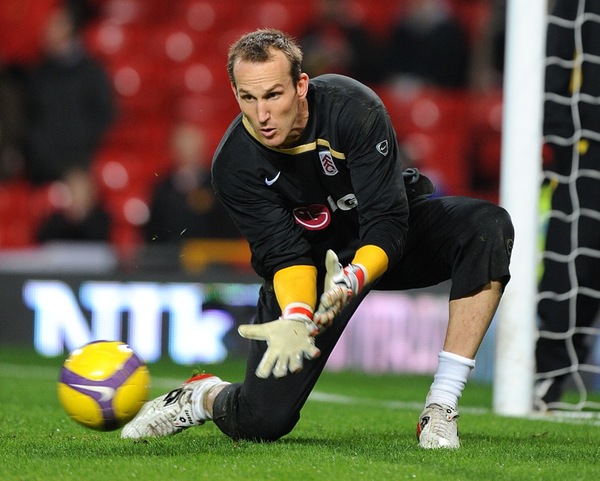 Mark Schwarzer (Fulham)
In terms of fantasy points, Schwarzer was the top-scoring Prem keeper last season. I suspect he’ll concede a few more this time around (surely he can’t repeat his form of 08/09), but he’s still a solid player to have as your No.1, even if he is on the pricey side; under Roy Hodgson, Fulham keep it fairly tight at the back. 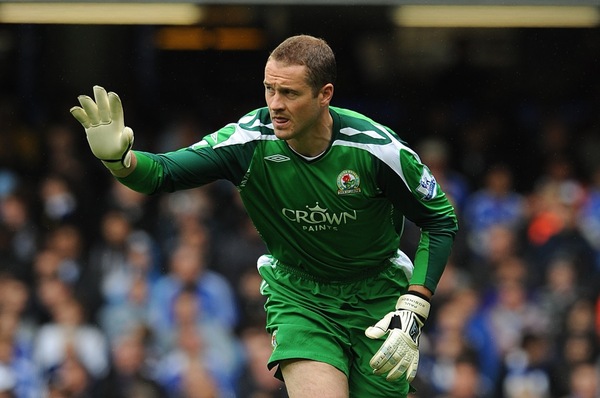 Paul Robinson (Blackburn)
Robinson is cheap, he’s got some confidence back, and under Sam Allardyce, Blackburn will focus primarily on not conceding goals – that’s a farly solid combination. And even if I don’t rate Robinson that highly, I just have a hunch he’ll have his best season in years.