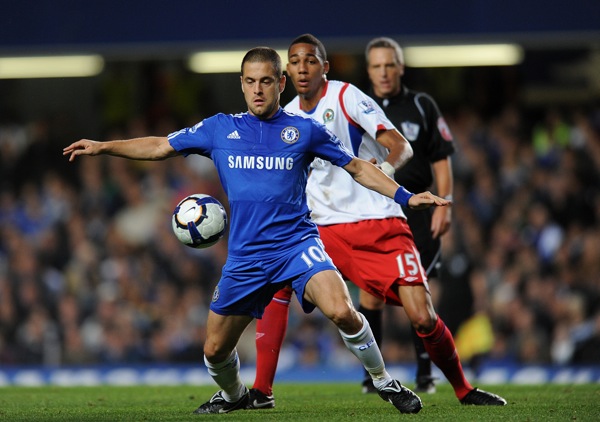 JOE COLE Great to see Cole fit again – he was brilliant at the tip of Ancelotti’s midfield diamond, full of invention and guile. The Italian hailed him as a ‘genius’ after the 5-0 thumping of Blackburn on Saturday. England really needs Cole in South Africa next year, as this performance proved.

JAMIE CARRAGHER Carra has made a poor start to the season by his high standards but he was back to his best – when it mattered – against Man Utd on Sunday. He was perhaps slightly lucky not to be sent off for a foul on Michael Owen late in the second half, but overall it was a vintage display by a proud player.

ALESSANDRO DIAMANTI Involved in both of West Ham’s goals against Arsenal and has the look of an Upton Park cult hero – much like compatriot Paolo Di Canio.

IVAN KLASNIC Bloody hell, I thought the Croatian had died on the pitch after being kicked by Everton’s Lucas Neill, but he was just out cold for a minute and got back up to score Bolton’s winner. And all that on top of a minor-miracle comeback from two kidney transplants.

HUGO RODALLEGA I wouldn’t be surprised if one or two of the big boys are taking a serious look at Rodallega. He was great at Burnley and definitely has the skills and pace to play for a bigger club than Wigan. 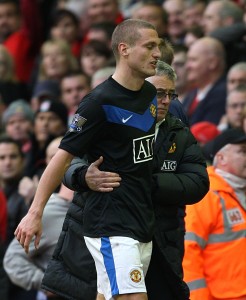 BRIAN JENSEN Went down like several tonnes of bricks in his area (Burnley is still quaking), leading to Wigan’s first goal (scored by the aforementioned Rodallega). It has since been confirmed that ‘The Beast’ suffered ankle-ligament damage, though it remains to be known how long he’ll be out for.

PETER CROUCH An afternoon to forget for Crouchino – he had loads of chances to score against Stoke on Saturday, but didn’t convert any, no thanks to some terrific last-ditch defending by Stoke.