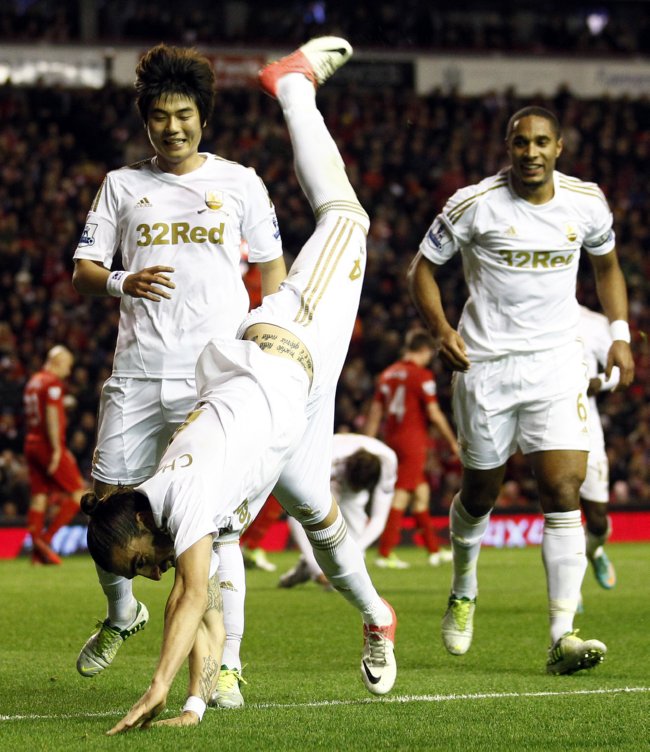 Brendan Rodgers could only look on in disappointment as his former side knocked holders Liverpool out of the Capital One Cup on Wednesday night at Anfield.

It’s fair to say that, on the night, the better side won with the Swans producing some fabulous football. The Reds, on the other hand, struggled to get into the game with Joe Cole, amongst others, finding it hard to get involved.

Spanish defender Chico Flores opened he scoring just after the half-hour mark, heading home from a corner. Rodgers threw on Stevie G and Luis Suarez at half-time, but it was the Swans who would score next, courtesy of Nathan Dyer who doubled the visitors’ advantage after a swift counter-attack.

The Reds did manage to pull one back soon after Dyer’s goal, through Luis Suarez. However, any hopes the home side had of getting something out of the game were killed off late one when the superb Michu set up Jonathan De Guzman, who netted to make it 3-1.