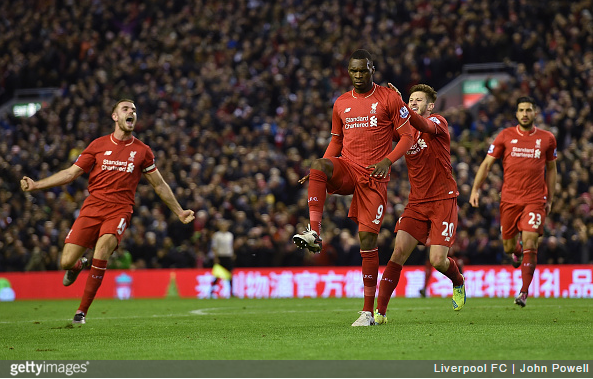 Jurgen Klopp’s charges started well against a Leicester side who looked some way off their vibrant, speedy selves. Indeed, the Foxes’ stars of the season so far, Jamie Vardy and Riyad Mahrez, both struggled to pose much of a threat to the Liverpool backline throughout.

Despite dominating for long periods of the first period, the Reds failed to score but the goal did eventually come, courtesy of sub Christian Benteke. The striker had replaced his fellow countryman Divock Origi towards the end of the first 45. But his match-winning goal came just after the hour-mark, after a cut-back from Robert Firmino. Claudio Ranieri’s side couldn’t get themselves back into the game and ended by failing to score for the first time in a Premier League game this season.

The win sees Liverpool go eighth while Leicester despite the defeat, stay top.