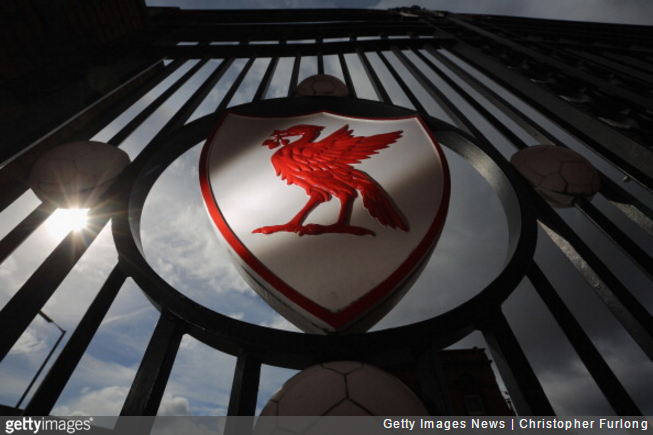 Football loves a good quarrel, and way back in 1892 – on 15th March in fact – one such disagreement led to the formation of a new football club in the north west of England.

At the epicentre of the row was John Houlding, president of Everton FC. Houlding’s boys were one of the football league’s founder members and had even won the title in 1891.

Everton spent the first few years of their existence playing in a flat corner of Stanley Park up until 1884 when Houlding negotiated the lease of a football ground at Anfield Road. The following year he bought the ground outright, which meant that Everton had to now pay rent to their own president.

It’s the sort of thing that would spark a walk-out these days and it didn’t go down overly well back either. In April 1892, Everton played their final match at Anfield before upping sticks and moving 971 metres back across Stanley Park to their new home at Goodison Park, one of the world’s first purpose-built football grounds.

Everton’s Goodison Park, as it looked in 1905 (Photo: Press Association)

Suddenly stuck without a football team to play at Anfield, Houlding created Everton Athletic. His aim was to take over the mantle of the original Everton but the Football League turned down his application and ordered him to rename his nascent club.

He settled on Liverpool FC and the rest, as they say, is 123 years of history.