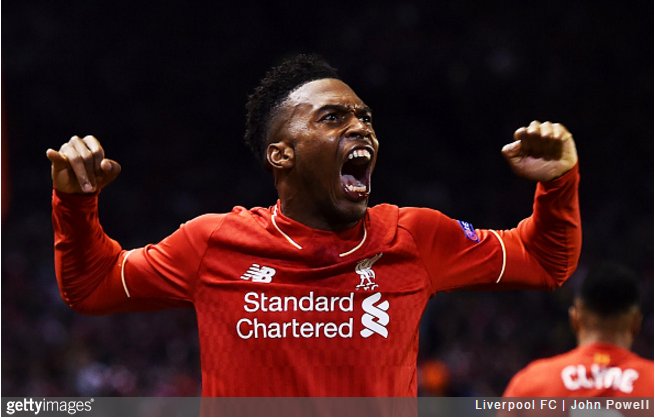 When Daniel Sturridge scored in Liverpool’s 3-1 drubbing of Villarreal last night, his manic, swivel-eyed celebrations were somewhere on the ‘Maradona versus Greece at the 1994 World Cup’ spectrum.

As such, it was perhaps little surprise that the striker was selected to undergo a ‘random’ drug test after the final whistle.

However, after fulfilling his duties (and his little plastic test tube), Sturridge returned to the Anfield dressing rooms only to find that the post-match party had moved elsewhere.

Time for a sad, sad song…

Smh… This is nuts…

Far be it from us to say, but your teammates are probably trying to tell you something, Danny boy.