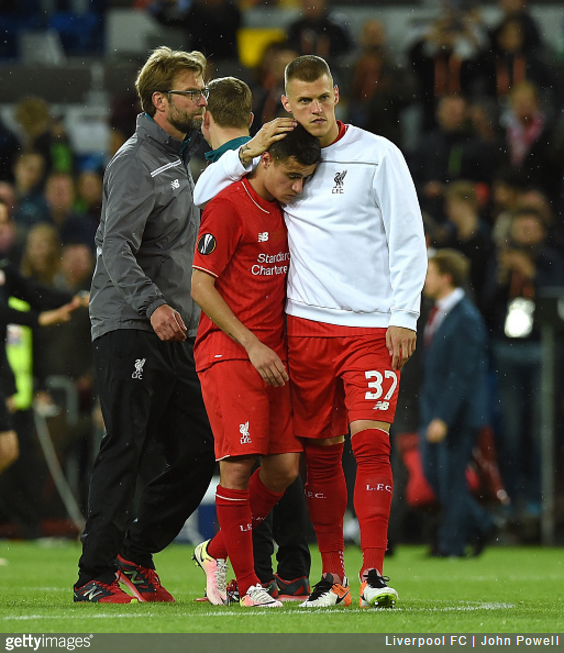 Our hat truly goes off to Philippe Coutinho who, despite being obviously distraught having just lost a European cup final, somehow managed not to do a selfie-seeking fan an extreme physical discourtesy in the aftermath of the match.

The oblivious supporter charged over and attempted to take a photo with the Liverpool man, who just about managed to feign interest long enough for the grinning imbecile to take his silly picture…

You’d’ve thought LFC fans would be distraught after losing a cup final, this guy wants a selfie with Coutinho 😂😂 pic.twitter.com/FTlTqXDi9m