Mario Balotelli’s resurgence continues, with the ex-Liverpool and Manchester City man getting on the scoresheet again for new club Nice, this time in their Europa League Group I clash with Russian side FC Krasnodar. 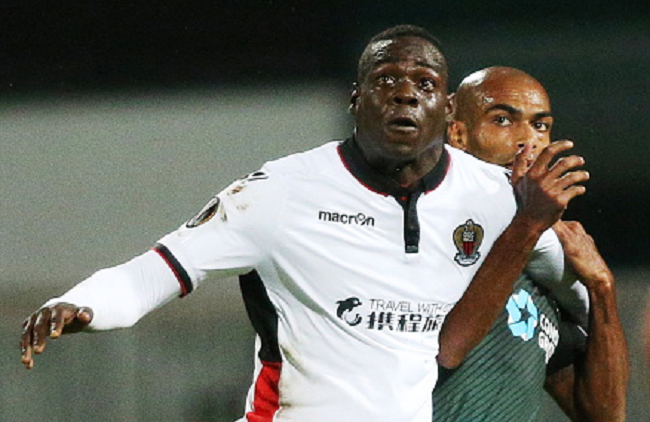 With the Russian side 2-0 up, Balotelli got one back for Nice just before the break, via another fine finish…

Balotelli scores his 5th goal in 4 appearances for @OGCNice pic.twitter.com/ssxEs8xGbY

Alas for Balotelli and Nice, they would finish up on the wrong side of a 5-2 defeat, a result which leaves the Ligue 1 side bottom of their group after two games, with no points on the board.

However, in their own domestic league, Les Aiglons find themselves surprisingly top of the pile, still unbeaten and with 17 points from seven games.