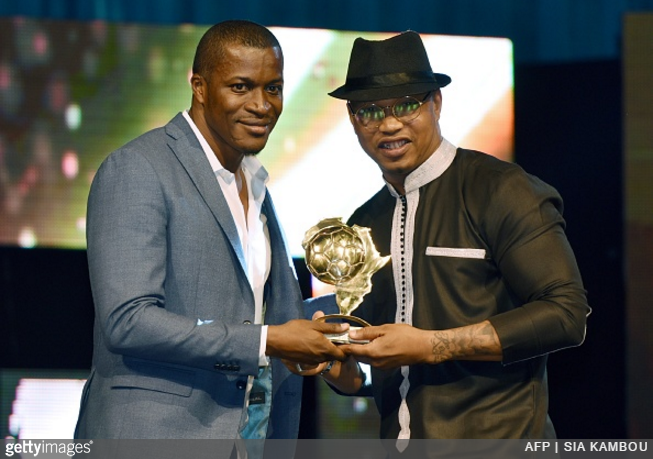 There’s an ‘e’ in the month so of course El-Hadji Diouf has levelled another of his fiendishly wry barbs at ex-Liverpool teammate Steven Gerrard.

Since leaving Anfield to little fanfare in 2005, Diouf has intermittently continued to chastise his former colleague for being overrated, egocentric, deluded, etc, etc (presenting Exhibits A, B, C, D, E, and F) without the merest hint of irony.

The latest round of chuntering came during an interview with BBC World News, in which Diouf was asked to reflect on the sporting deity-like status he maintains in his native Senegal, largely on the back of his career-defining performances at the 2002 World Cup.

This sits at odds with the perception widely held by the rest of the human race, who tend to remember him as a tetchy, difficult, temperamental, self-aggrandising, sputum-flobbing footnote in the annals of English and Scottish football.

I have got character and I want people to respect me.

I am an easy target. It’s easy to talk about El Hadji Diouf and I let them talk but I know in my heart I am a good guy. My family know, my population knows, my continent knows I am a good guy and that’s the best thing.

The rest is not my problem.

The reason for all the acrimony?

Maybe they used to tell me something I didn’t want to hear. I did that, I paid and now it’s finished.

Diouf was then confronted about his long-running feud with Gerrard, and strangely it would seem that his position has softened a little:

‘Stevie G’ was a very good player. People like him in Liverpool but he never did anything for his country.

That was very nearly a compliment, but you simply can’t argue with the facts being presented.

You do the maths, people.