I’ll be your private dancer, dancing for rumours. Here’s the round up… 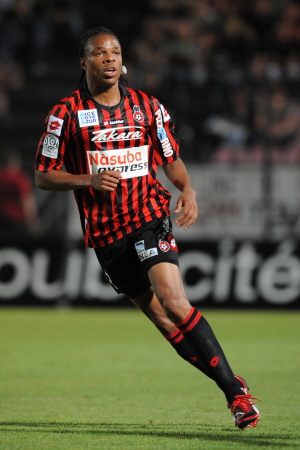 Loic would be a ‘Nice’ addition to the Arsenal squad

Rumour No. 1: Arsenal are going to have to wait until the summer if they want to sign £13m-rated Nice striker Loic Remy. The Gunners had initially planned to make a bid for the Frenchman during January but the 23 year old forward has stated his desire to finish the season at his current club.

After being snubbed by Remy, Arsene Wenger has turned his attention back to Bordeaux’s Marouane Chamakh. The Arsenal boss is desperately trying to tie the Moroccan striker to a £50,000-a-week pre-contract agreement as the search for a new striker intensifies at The Emirates. Can’t help but feel you’ve left it a little late Arsene! 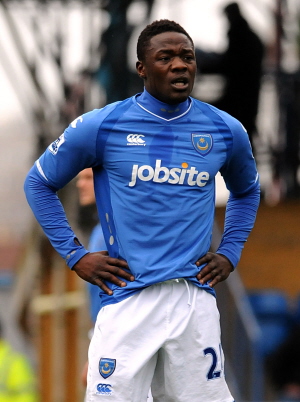 Rumour No. 2: Birmingham City have pulled out of their deal to sign Aruna Dindane from Lens. The transfer has fallen through due to Birmingham only wanting to take the Ivorian striker on loan, but Lens only willing to agree to a £4.5 million permanent deal.

Brum’s search for a striker during January has been fruitless so far, and it looks set to remain that way as Alex McLeish has seen yet another bid for Roman Pavlyuchenko (£9 million) and a fresh enquiry for Ryan Babel both rejected this morning.

The Best of the Rest: Stoke have entered the race to sign highly rated Portsmouth keeper Asmir Begovic. The Bosnian stopper has been heavily linked with a move to Tottenham recently.

Spurs have also admitted that out-of-favour full back Alan Hutton is attracting interest from ‘a number’ of Premier League clubs.

Man Utd midfielder Anderson‘s stupidly high wages may price him out of a switch to Ligue 1 giants Lyon.

Wolves are mulling over a £2 million move for Blackburn Rovers striker Jason Roberts.

Burnley have signed Celtic left back Danny Fox on a permanent deal.

Nottingham Forest are to launch a late bid for Swansea midfielder Darren Pratley.