Anatidaephobia: The fear the somewhere, somehow, a duck is watching you. Here’s the round up… 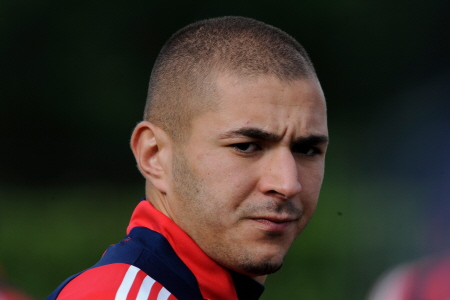 Rumour No. 1: Real Madrid are to cut their losses and let Karim Benzema leave the club in the summer, despite the French striker only arriving at the Bernabeu last July.

Madrid president Florentino Perez has lost his patience with Benzema after some indifferent performances this season and has offered the 22 year old to both the Milan teams for a cut price €25 million. Any money raised by the sale of Benzema will go toward Real’s prospective summer capture of Valencia’s David Villa. 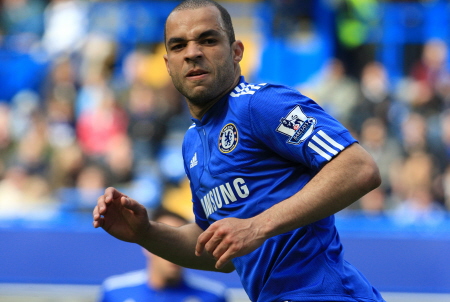 Rumour No. 2: Bayern Munich are chasing Chelsea defender Alex and will make their move for the big Brazilian in the summer. Alex has struggled for starts since joining Chelsea in August 2007 and is now looking for a move away from Stamford Bridge in search of regular first team football.

The Best of the Rest: Manchester United centre back Nemanja Vidic is again being linked with a £20 million summer switch to Real Madrid.

Los Blancos are also nearing the completion of a deal to bring Sergio Canales to the club from Racing Santander in the summer for a mere €5 million.

The Gunner’s look like losing Mikael Silvestre at the end of the season. The French centre back is upset after being omitted from the squad for the midweek win over Liverpool.