Back on the internet with reckless abandon! Here’s the round up… 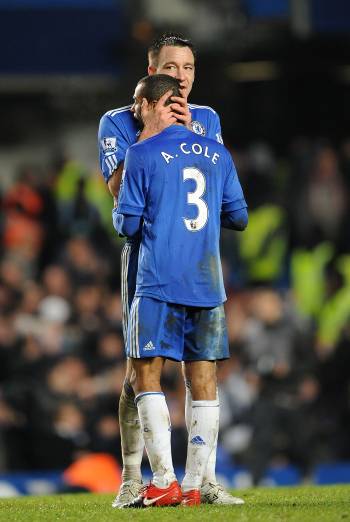 What’s known as ‘cutting out the middle man’

Rumour No. 1: Professional scheister Ashley Cole has put Real Madrid and Barcelona on ‘high alert’ after admitting to being unhappy with his lot at Chelsea.

Cole is apparently incensed with the way the club handled his public ticking-off, following the most recent wave of allegations about his extra-curricular indiscretions, and every paper in England seems to agree that he may now leave Stamford Bridge for Spain at the end of the season. 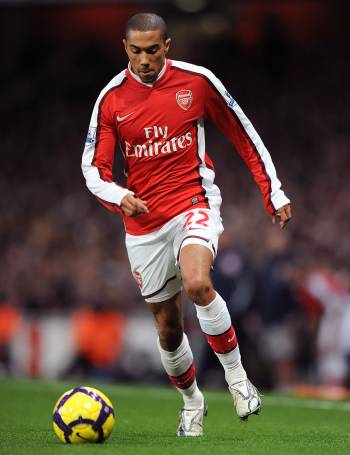 If you’ll excuse the Clichy

Rumour No. 2: AC Milan are preparing a £16 million summer bid for Arsenal full back Gael Clichy. The Frenchman has been struggling with his form this season and Arsene Wenger is said to be seriously considering cashing in on the 24 year old.

The Best of the Rest: Everton have issued a ‘hands off’ warning to the clubs circling around Jack Rodwell.

Tottenham are close to agreeing a deal for 16 year old defender Emmanuel Mbola. The Zambian currently plays in Armenia with Pjunik Yerevan.

Anderson will probably not be leaving Man Utd. The Brazilian recently returned to his homeland after falling foul of Sir Alex, but has insisted he returned merely to ‘think about his future’ rather than to negotiate with other clubs.