Epic troll pwnage from MK Dons’ kit supplier Sondico here, with the official manufacturer of all the dingy old sports kit in your secondary school’s PE “lost and found” bin weighing in and dishing out some top epic bant outside Old Trafford via the tried and true medium of the mobile billboard lorry… 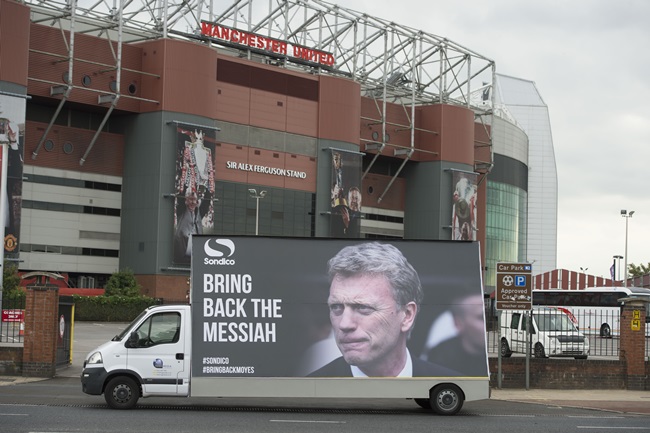 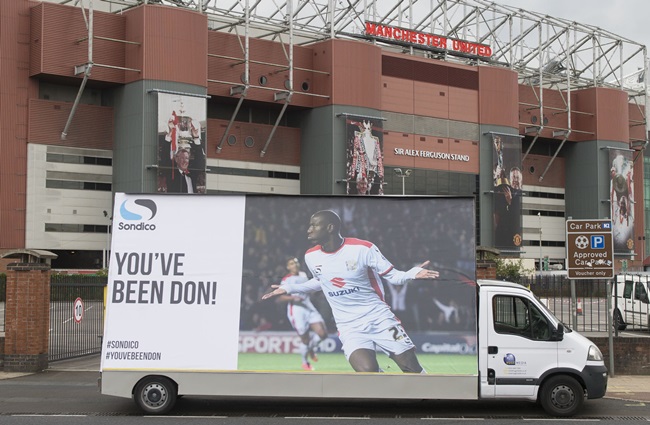 “Man Utd are a great club and they’ll no doubt bounce back but MK Dons have pulled off a giant killing so I’m sure they won’t begrudge us a bit of fun at their expense.

“We wish MK Dons the best of luck in the third round.”

This needs to stop, now.