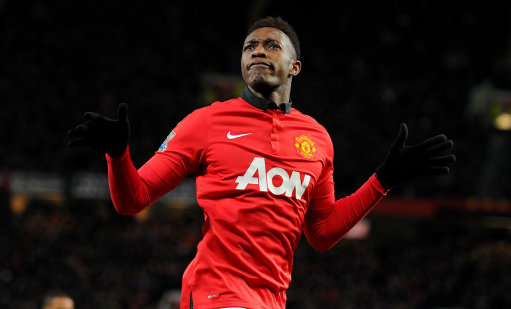 Much like the Falcao deal, this one went through far past Pies’ bedtime after Arsenal applied for a special post-window grace period to hammer out the finer details of the move, but the club have since been able to confirm that their £16million deal to sign Danny Welbeck from Manchester United was completed in the wee small hours of the morn…

Welbeck has signed a “long-term deal” at the Gunners though the deal, at least according to the club website’s latest update, is still “subject to the completion of regulatory formalities.”

Seems an awful lot of United fans can’t quite seem to be able to get their heads around the fact that Arsene’s pinched their boy this morning.

Any thoughts on the transfer, Pies fans?