Apologies if none of this makes sense, my brain died last night. Here’s the round up… 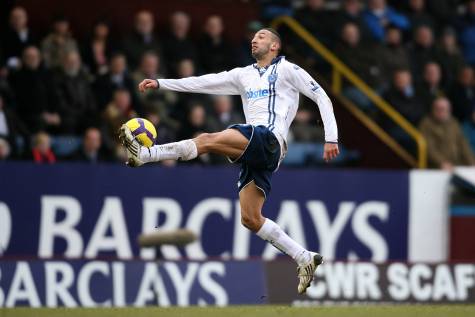 Rumour No. 1: Portsmouth are in negotiations to offload Nadir Belhadj to Russian Premier League outfit CSKA Moscow (or Spartak Moscow if you read The Mirror)  for the princely sum of £4 million.

However, Belhadj’s former club Lens are claiming to still be owed £1 million for the Algerian, and the French side are demanding that Pompey settle the debt upfront. 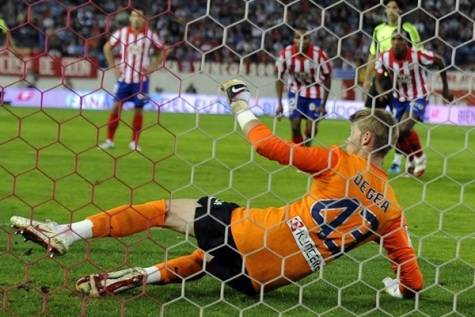 Rumour No. 2: Atletico Madrid’s highly-rated young ‘keeper David de Gea has revealed that he snubbed a move to Atletico Wigan last season, as he is holding out for a ‘dream move’ to Manchester United.

The 19-year-old Spanish stopper  – who continues to impress United scouts – holds out hope of one day replacing his idol Edwin Van Der Sar at Old Trafford, but has also admitted that he isn’t quite ready to leave Atletico just yet.

The Best of the Rest: Paris Saint-Germain are the latest club that are known to be monitoring William Gallas‘ situation at Arsenal. The 32-year-old Frenchman is currently holding out for a two year contract extension, but club policy states that players over 30 are only to be offered 12 month deals.

Eidur Gudjohnsen has been told to forget about extending his loan spell at Tottenham by his parent club AS Monaco.

French side Sochaux are planning a move for Portsmouth ‘striker’ John Utaka.

Fulham are hot on the heels of Yves Desmarets. The French-Haitian midfielder currently plays in Portugal with Vitoria Guimaraes.