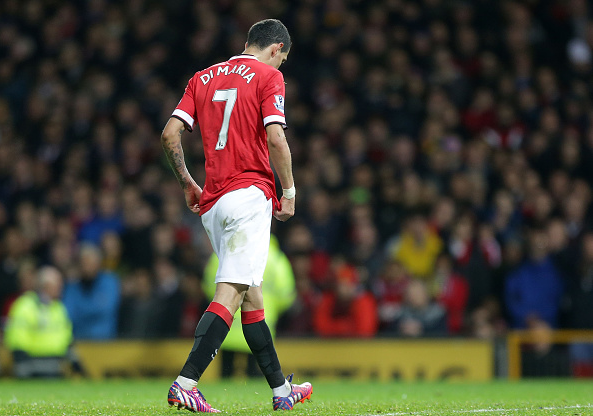 Angel Di Maria’s great escape is now within days of completion with word this morning that the spindly Argentinian winger is set to undergo a PSG medical within the next day or so.

BBC Sport are reporting that after going AWOL by failing to report for duty on Manchester United’s pre-season tour of the States, Di Maria has pitched up in Doha to meet PSG officials. A medical is expected within “the next 24 hours”.

It’s said that United are going to receive £46million for their troubles, which is a fairly decent result considering PSG started the bidding at roughly half that amount.

What a bloody palaver, eh?