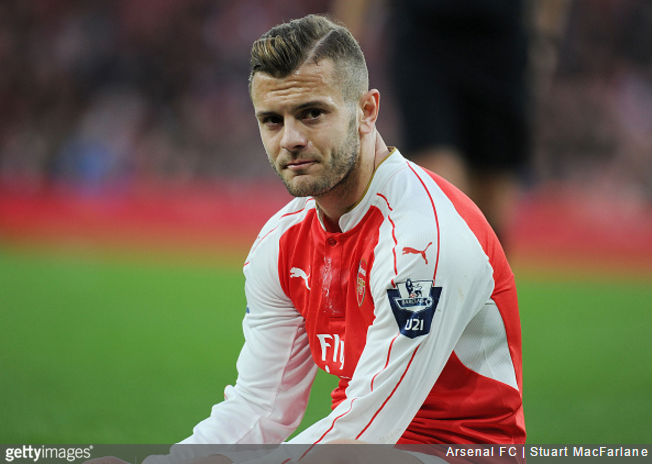 Proving once again that he’s not the sharpest sandwich in the drawer, Jack Wilshere suffered a minor social media boo-boo over the weekend when he accidentally used a silhouetted picture of three Manchester United legends to profess his undying love for Arsenal.

Posting on Twitter in the wake of Arsenal’s disappointing 1-1 draw against Crystal Palace, Wilshere made a bold declaration about his eternal bond with fellow Gooners everywhere.

It wasn’t long before Twitter replied, respectfully pointing out that Wilshere had mistakenly used a photo of United’s ‘Holy Trinity’ statue… 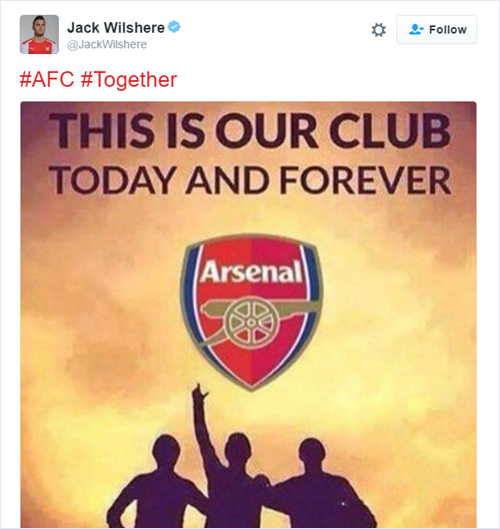 The Tweet was promptly deleted, but not before several hundred screenshots were taken for posterity’s sake. 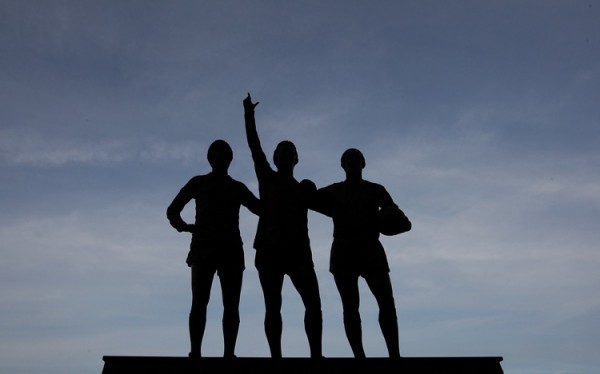