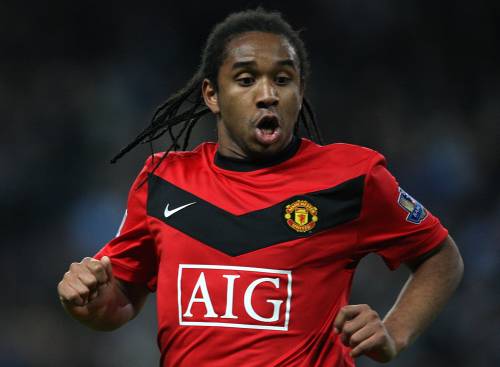 Rumour No. 1: Manchester United are ready to let Brazilian midfielder Anderson leave the club over the summer, and are trying to engineer a player-plus-£10-million exchange deal with Benfica for their highly-rated Argentinian winger Angel Di Maria. 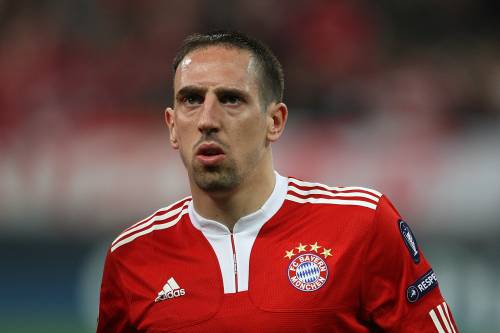 Spanish giants Real Madrid and Barcelona are said to have quelled their interest in Ribery due to his recent ‘personal problems’, leaving a trio of English clubs (City, Man Utd and Chelsea) as the only sides with a realistic chance of signing the French international.

The Best of the Rest: Ajax have quoted Manchester United a £35 million asking price for their Uruguayan forward Luis Suarez.

Tottenham Hotspur will take on Arsenal in a bid to sign Senegalese defender Pape Diakhate from Dynamo Kiev.

Barcelona will attempt to lure Fernando Torres away from Liverpool with a £70 million bid. Barca are keen to assemble a dream partnership for next season by installing Torres alongside David Villa.

Barca are also said to be preparing a €30 million bid for Lille prodigy Eden Hazard.

The agent of Juventus ‘keeper Gianluigi Buffon has rejected any talk of his client joining a Premier League club.

West Ham have turned down bids from Fulham, Birmingham City and Stoke for striker Carlton Cole, as none have been close to their £15 million valuation of the player.

Bolton are in pole position to sign £2.5-million-rated Aruna Dindane from Lens.