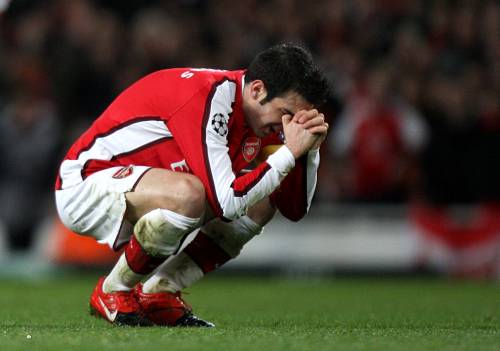 Rumour No. 1: Barcelona president Joan Laporta has admitted that the Catalan club still have high hopes of signing Cesc Fabregas despite Arsenal’s attempts to hold on to their prized captain.

Laporta had these words to say to the Spanish press

“We are working on it. We will try to achieve his signature and if we don’t get there with time, at least we will have opened a path.

The possibility is always there but Arsenal have to defend their interests and perhaps they have a different strategy.

We are trying to find a halfway point for both sides to agree. We have a player who has expressed his intention of coming to Barcelona. The player has said it and I want to thank him publicly for that decision.

But we are being prudent in the sense that we are not going to do things that are illogical.” 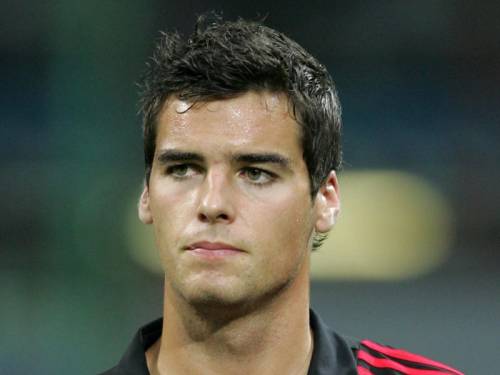 Rumour No. 2: Should Fabregas leave the Emirates over the summer, Arsenal have lined up the man they want to replace the influential Spaniard at the heart of their midfield, and that man is Bordeaux’s Yoann Gourcuff.

However, Arsenal may face stiff competition for the signature of the highly-rated French international midfielder, as Lyon are also said to be tracking the 23-year-old.

The Best of the Rest: Manchester City have rubbished claims, via their official website, that Emmanuel Adebayor is to leave the club this summer.

Liverpool hope to ward of Chelsea’s interest in Yossi Benayoun by slapping a £10 million price tag on the Israeli midfielder’s head.

Manchester United are again being heavily linked with a move for Everton maestro Mikel Arteta.

Arsenal and Tottenham are leading the chase for Joe Cole‘s signature. The winger is set to walk out of Chelsea this summer after failing to agree on a new deal with the club.

Stoke are willing to smash their transfer record by lodging a £12 million bid for West Ham striker Carlton Cole.

The Baggies have also a received a £3 million windfall from the completion of Jonathan Greening’s move to Fulham.

Wigan are eyeing up a deal to bring Colombian striker Jackson Martinez to the DW Stadium to partner fellow countryman Hugo Rodallega in attack.

Birmingham have given up on signing Wigan winger Charles N’Zogbia and will instead turn to Celtic’s Aiden McGeady and Hull’s Stephen Hunt as alternatives.

Blackpool hope to take striker Danny Welbeck on a season-long loan from Manchester United next term.

Portsmouth left-back Nadir Belhadj looks set to chase the £££’s by agreeing to join Qatar side Al-Sadd on a lucrative contract.

Celtic are closing in on a deal for Cardiff midfielder Joe Ledley.