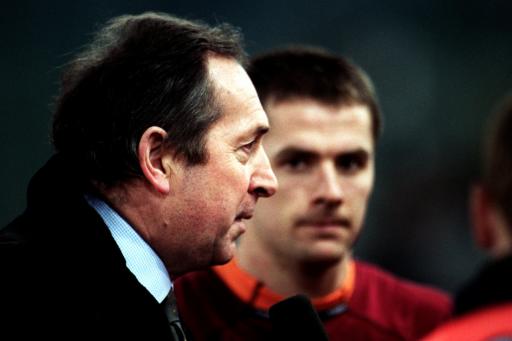 Liverpool training back in 2001 mainly consisted of recreating Abba videos

Aston Villa’s new manager Gerard Houllier has spoken openly of his admiration for Manchester United crockpot Michael Owen, fuelling speculation that the Frenchman may make a move for the former England striker in the January transfer window.

Houllier worked with Owen for six years during his stint in charge at Liverpool, and it seems the diminutive forward made lasting impression on the Villa boss during their time together;

“He has always been in my thoughts, I like him as a player and a man,” Houllier told Canal+ as ‘Je T’aime’ struck up in the background.

“I went to Liverpool on September4th for Jamie Carragher’s testimonial, and I saw Michael play a half of football. He still has the taut, shapely legs and firm, walnut-crushing buttocks for it.”

Houllier may as well have a cheeky punt on Owen in January, what could possibly go wrong?