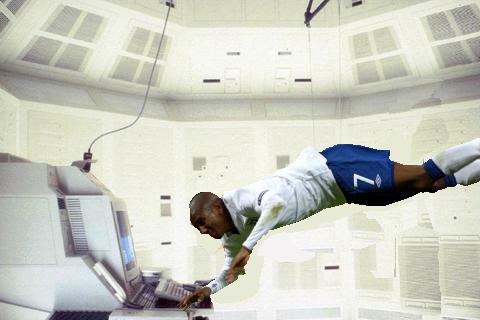 Sensational stuff from the Daily Mail this morning, who are claiming to have the inside track on a juicy little rumour regarding Aston Villa winger Ashley Young and his potential Premier League suitors Liverpool and Manchester United.

The Mail reckon that both clubs are poised to make their moves for the diminutive forward, with Liverpool keen to stock their squad with the cream of the English crop and United ready to exchange some of their dead wood (i.e Michael Carrick and Darron Gibson) in return for a player they’ve been tracking for a good few years.

It may not surprise you to find that there are no direct quotes from any of the parties involved, but the paper also go on to suggest that Villa manager Gerard Houllier is perfectly willing to allow Young to leave the club over the winter…although not for a penny less than £80 million!

And if that ain’t baseless rumour-mongering at it’s very best, then I don’t know what is.