Should have got a Brazilian 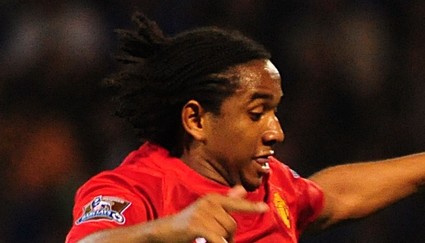 Anderson’s hairdo against Portsmouth on Monday night was apparently the cause of much hilarity for his Manchester United team-mates. Expert in good taste Rio Ferdinand explained: His barnet is shocking. His extensions have come out and he has been in China where he has had nobody with the capability to braid him up. Hopefully now he’s back, he can get hold of the person who normally does it for him. We have a little joke with him about that kind of thing.”