The high-rollers meet in Monte Carlo for draw 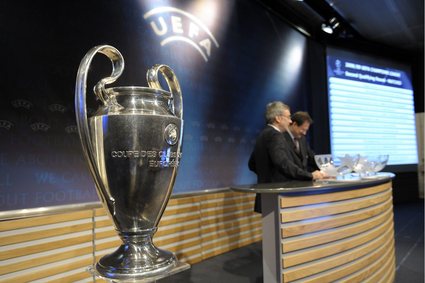 1. Liverpool are going to struggle. In their current form and up against PSV Eindhoven, Marseille and Atletico Madrid, it could spell trouble.
2. The Champions League just loves to pit Manchester United and Celtic. They met in the 2006-07 group stage too. Man Yoo should progress easily enough though. Villarreal are tricky customers, but they will expect to beat Celtic and Aalborg of Denmark.
3. Chelsea are also dead certs for the next round. Roma, Bordeaux and CFR Cluj equals easy group.