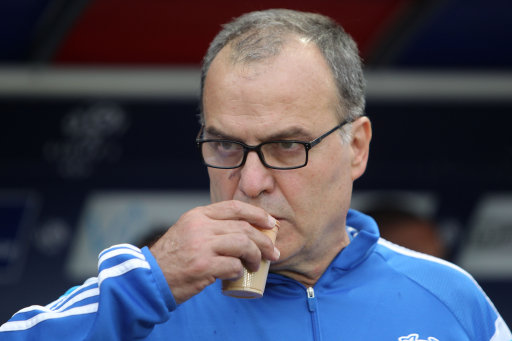 Shortly after Marseille had registered their eighth win on the bounce against Toulouse on Saturday to go seven points clear at the top of Ligue 1, coach Marcelo Bielsa was spotted celebrating in the only way he knows how – vigorously poring over his side’s Prozone stats on his own at a McDonald’s just down the road…

Bielsa may have been lapping up the free Wi-Fi, or simply replacing the scalding hot coffee he spilt all over himself several hours earlier.

Shame there wasn’t a Burger King around really, as Bielsa could’ve helped himself to one of these… 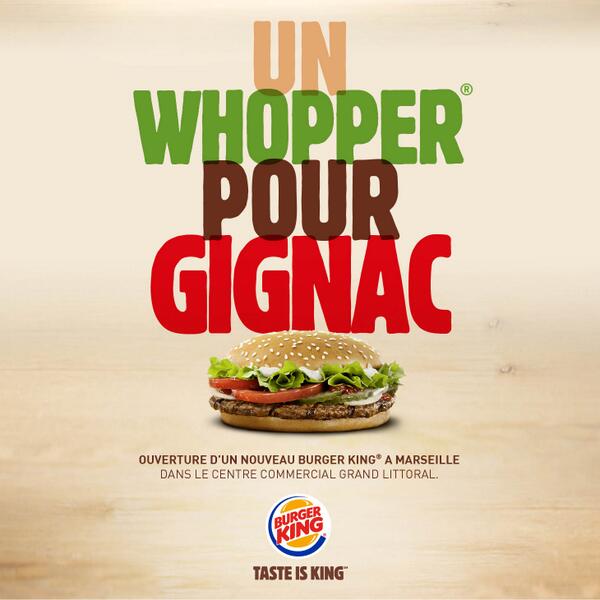