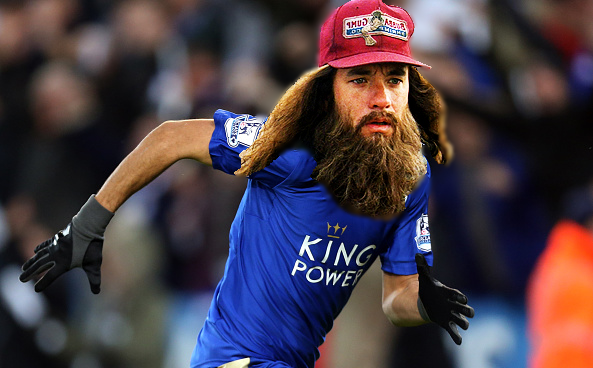 With his effervescent team sitting pretty top of the Premier League table against all the odds, it’s not entirely surprising that Leicester City manager Claudio Ranieri is in a bouyant mood at the moment.

Beaming away during his pre-Christmas press conference, the Foxes boss was asked just how long he thinks his side’s streak will last. In reply, the Italian decided to give away an easy festive headline by rolling out a cinematic reference.

Look, I am very confident because if Leicester last season saved themselves in the last two months that means the stamina is fantastic.

See what you make of these…

Any more for any more, Pies fans? Let’s hear them…