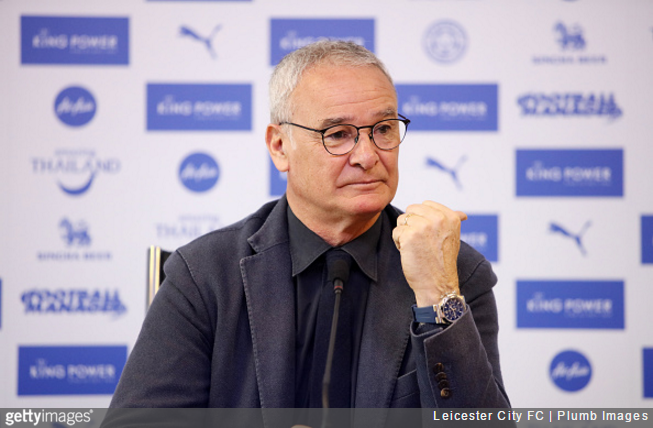 There were lovely scenes ahead of Claudio Ranieri’s first post-title win press conference today when the assembled media arose to give the Leicester City manager a heartfelt standing ovation upon his arrival.

The wonderful moment was captured by BBC Sport’s Dan Roan…

Standing ovation for Claudio Ranieri as he arrives for press conference & as usual a handshake for every journalist pic.twitter.com/ARJETeceD3

However, it’s little wonder that the journos were so loved-up – turns out they were all half-cut by the time Ranieri turned up on the scene…