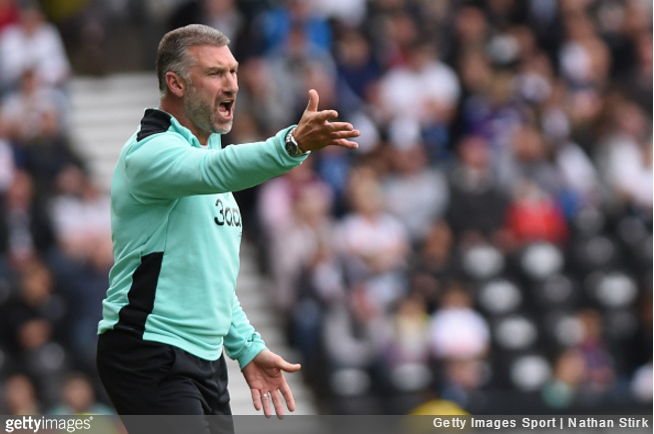 Derby County have announced that the club have suspended manager Nigel Pearson pending an internal investigation.

Currently hovering just one point off the bottom of the Championship after a dreadful start to the season, Derby made the call to suspend Pearson just a few hours before tonight’s game against Cardiff.

Word on the wire is that Pearson was embroiled in a ‘heated row’ with a member (or members) of the Derby board. Whether he used the ‘O’ word again is as yet unclear.

The club released the following statement via their official website:

Derby County can confirm that manager Nigel Pearson will not be carrying out his duties at tonight’s game at the request of the club.

Assistant manager Chris Powell will take charge of the team for this evening’s Sky Bet Championship match at Cardiff City.

The club will make no further comment at this time.

Pearson has won just three of his 12 games in charge at the iPro Stadium after his appointment in July, with only one of those victories coming in the league – the others being narrow EFL Cup wins over Grimsby and Carlisle.

As such, it looks like plain old shite results are the reason for his imminent dismissal, rather than any kind of de rigueur broadsheet sting.

Never fails to get a giggle.