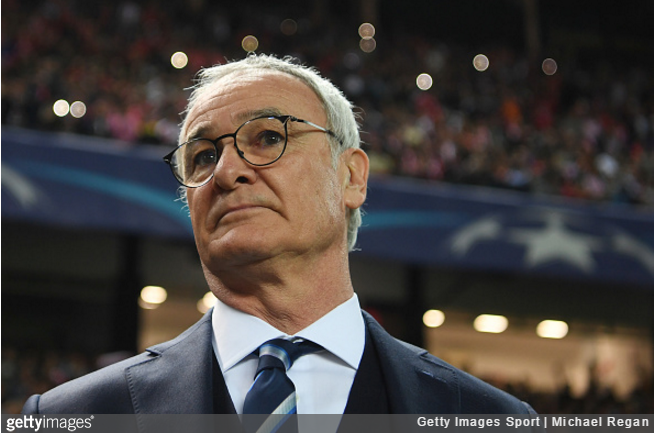 Unemployed since February, it looks like Claudio Ranieri is about to sashay back into the management racket after agreeing to take over at Nantes.

However, despite a deal being in place between the two parties, the ex-Leicester City boss may see his appointment scuppered by a strange decree that exists in the Ligue 1 rule book.

According to L’Equipe, Ranieri may be too old to take the Nantes job, as per Article 655, which states that Ligue 1 clubs are prohibited from hiring coaches who are over the age of 65…

Ranieri is 65 at the moment but will turn 66 in October, meaning he will infringe the utterly odd law.

The Ligue agrees, I believe that only the French Football Federation with Mr. (Raymond) Domenech is delaying the appointment a little, I do not know why.

What we are interested in is the experience of Ranieri as a footballer and coach, since we know that he has coached the biggest teams in Europe.

However, all is not lost for there have been exemptions made in the recent past.

For example, Lens hired 68-year-old Guy Roux in 2007, only to see his appointment initially blocked and then overturned on appeal. He then resigned just four matches later, having failed to win any of them.

Not the best precedent, but a precedent nonetheless.