Those clever NBC marketing people have been producing some superb material this summer ahead of the network’s coverage of the 2013/14 Premier League and this latest advert is again very very smart.

Dividing up the different boroughs and neighborhoods of New York in terms of Premier League clubs, the Bronx becomes a home for Hull City fans, Greenwich Village is now a Gooner neighborhood, Manchester United find themselves represented by the swanky Upper East Side while Staten Island is a Geordie stronghold. You get the idea anyway. Very nicely done indeed! 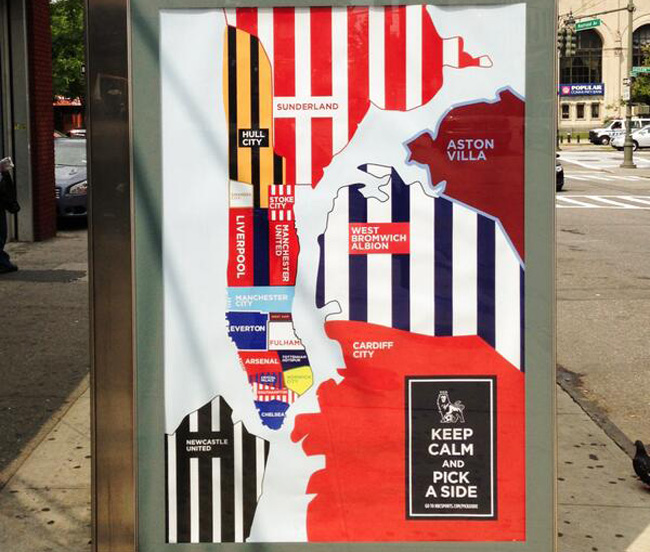