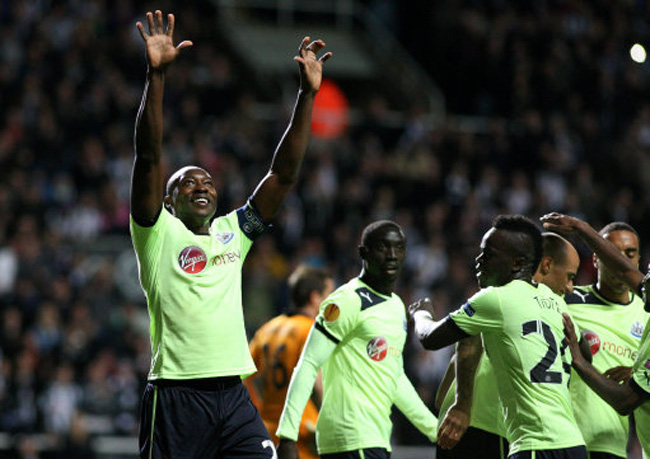 Hot-shot Demba Ba was rested for this game, but strikers Shola Ameobi and Papiss Cissé netted a goal in either half, sandwiching Henrique’s own-goal on 40 minutes.

Cissé, in particular, will be delighted to have rediscovered his shooting boots, although the fact he scored when Ba wasn’t on the pitch does make you wonder if they can ever form a potent strike partnership in which both score goals.

However, the result was a good one which puts the Magpies top of Group D.