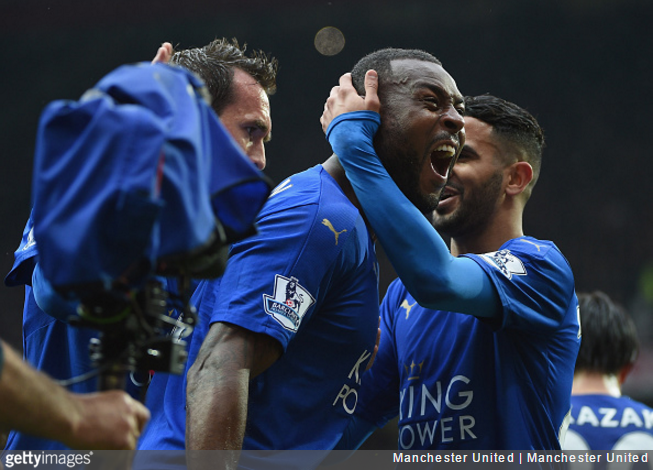 There are no words left to describe Leicester’s achievement this season. It’s a truly maddening, scarcely fathomable triumph. They’ve won it fair and square and you can’t say fairer than that!

It looked like Tottenham may have prolonged the agony for at least another week with 45 minutes played, but Mauricio Pochettino’s side surrendered a 2-0 lead in the second half at Stamford Bridge to draw 2-2 in what proved to be a tetchy, unruly encounter.

Ironically it was Eden Hazard, nigh-on dormant all season, who scored the decisive goal in the title race, just as he did last year – albeit in entirely different circumstances.

Regardless, the Foxes’ lead at the summit was made mathematically unassailable by the final whistle. Claudio Ranieri’s merry mob have won the Barclays Premier League title.