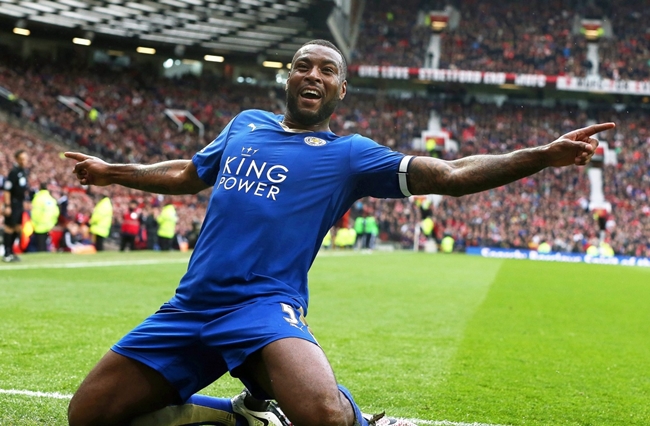 Sensing a timely bandwagon to hurl themselves on, the good folks at Captain Morgan have announced that they’re planning to knock out a special limited edition bottle of rum in honour of Leicester City’s title-winning skipper Wes Morgan.

The decision apparently came about after a ‘chance’ Twitter interaction with Morgan, if you can believe that.

As such, Captain Morgan are “fast-tracking” the production of their special Captain Wes spiced rum so as Leicester fans can “toast their captain” in fitting style.

The bottle will see their usual eponymous sea-faring mascot altered and redesigned in blue to resemble Morgan. 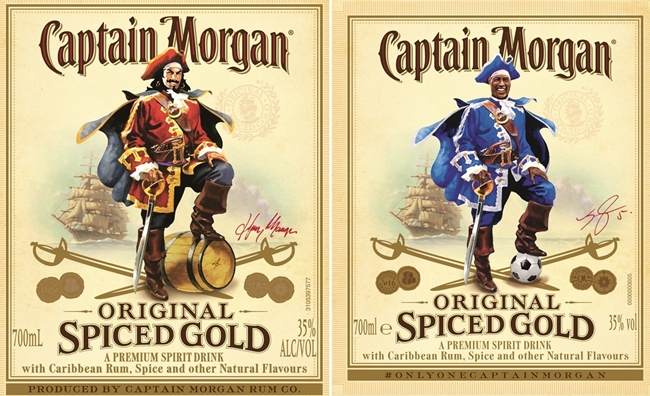 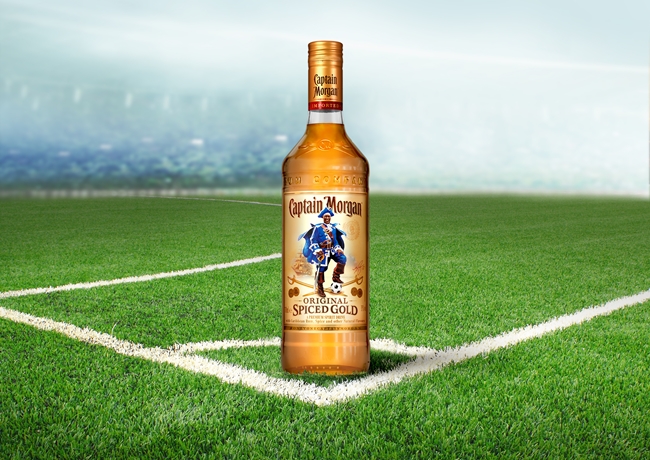 Captain’s led by example and we are thrilled to have one of the greatest captains of recent times, who coincidentally shares our name, become the centre of a historic sporting moment.

We have created a limited edition Captain ‘Wes’ Morgan bottle to celebrate his incredible title win triumph as the club’s skipper. We salute Leicester City and their own Captain Morgan.

Hmmm. That said, it’s still, it’s not the most shameless crowbarring we’ve seen in the midst of Leicester’s title celebrations.

Congratulations Leicester. And thanks for reminding us again that David can still slay Goliath #YoboTestimonial #May27 #BeThere