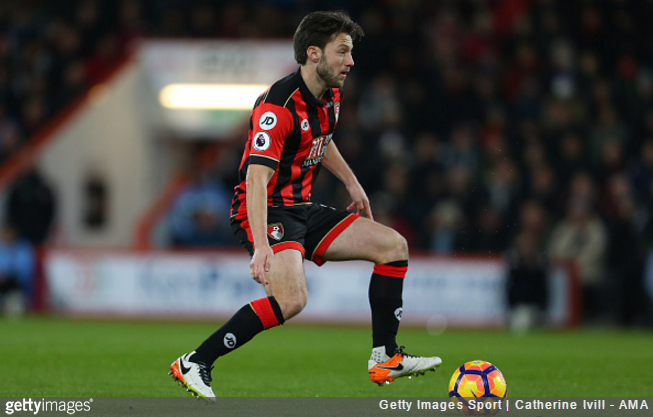 A non-league football club are preparing to launch an investigation after one of their players appeared to mock Harry Arter on Twitter over the death of his newborn daughter in December 2015.

Shortly after Bournemouth’s 3-3 draw against Arsenal, a tweet was sent to Arter from an account belonging to Hitchin FC player Alfie Barker which, according to the Associated Press, read: “At least you didn’t lose your kid.”

This was followed by a second tweet that read: “Big hype just for a disappointment like the 9 months leading up to your childs birth.”

Bournemouth and Arter reportedly became aware of the offensive tweets in the aftermath of the match and reported them directly to Twitter.

This is the first I have heard about it and we will be looking into it.

Barker is currently on loan from Hitchin at Codicote FC, though when contact by the PA on Wednesday morning, club secretary Ian Moody said he was “unaware” of any offensive Tweets posted from Barker’s account.

What can you say when faced with such brazen, vulgar heartlessness? What on earth prompted such mindless malice?

Whether it emerges Barker is responsible or not, this is just utterly despicable.

UPDATE: Hitchin FC have sacked Barker and Codicote FC have confirmed that they have ended their association with the player in light of the above…