England’s wasn’t the only friendly to succumb to “inclement” weather last night, with Belgium’s World Cup warm-up against Tunisia also having to be temporarily halted in the 24th minute when the stadium was suddenly bombarded by hail stones the size of a chihuahua’s head… 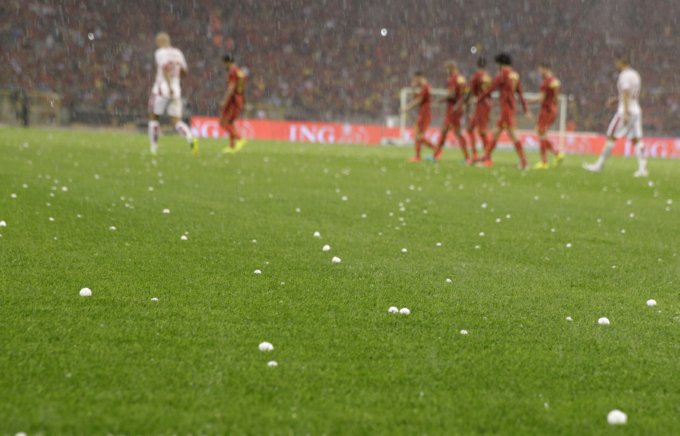 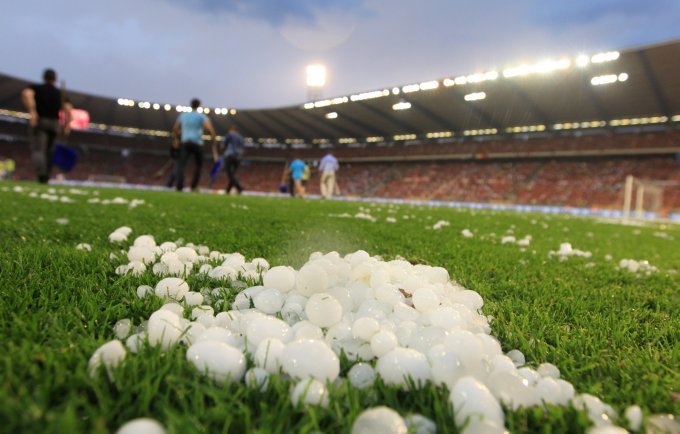 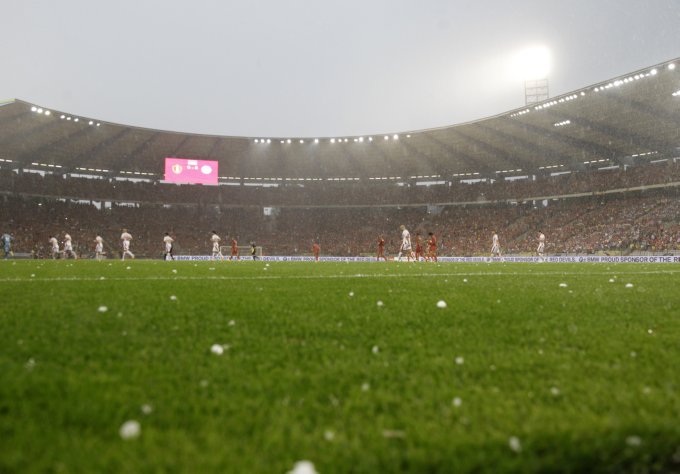 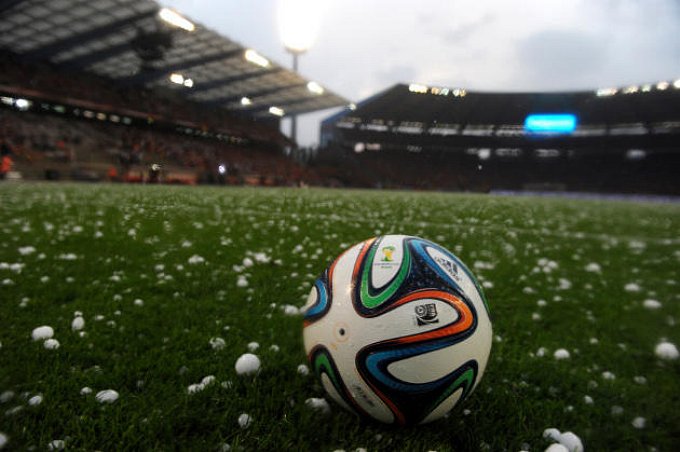 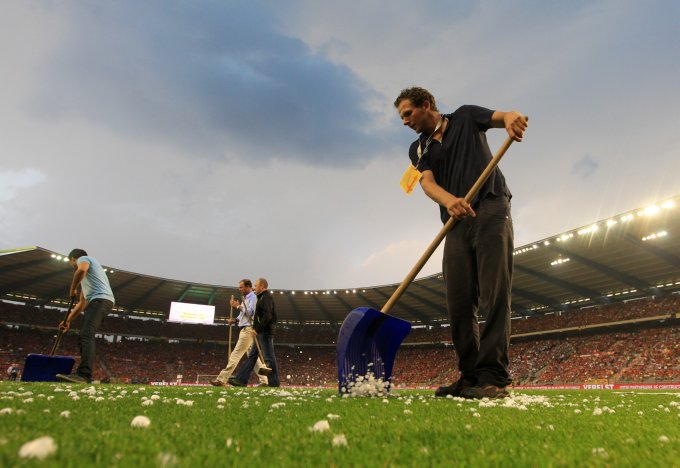 Belgium went on to win the game 1-0 courtesy of a late Dries Mertens goal, but the victory was tempered by an injury to Romelu Lukaku, who limped off in stoppage time with a badly bruised ankle.

However, Belgian coach Marc Wilmots has played down the knock, claiming that “it’s not that bad”.