However, long before the dreamy facial topiary, the personal vineyard and the effortless cool came this – a spindly, slightly gawky teenager who struggled to fit in for a fair old while… 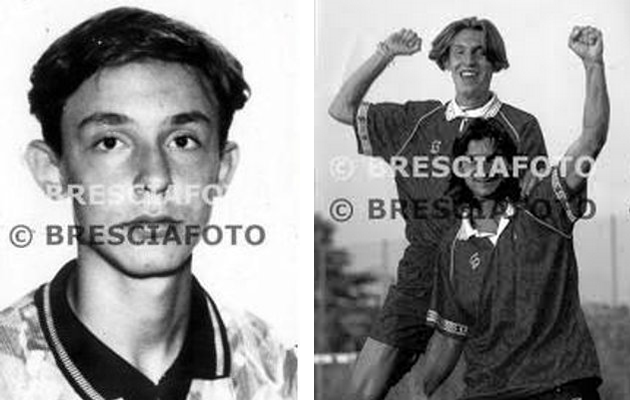 Pirlo during his youth football days (Photos via Bresciafoto) 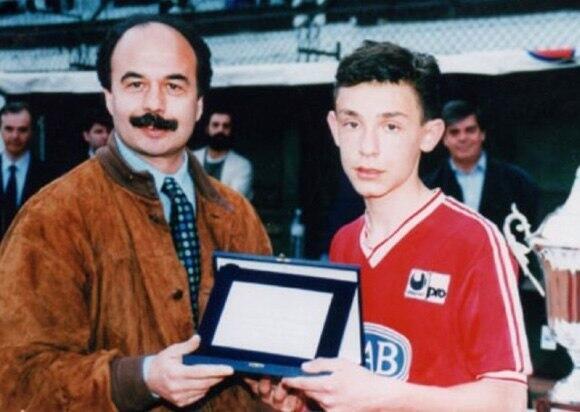 A very young Pirlo picks up his first silverware as part of Brescia’s youth team, a posh Etch-a-Sketch by the looks of things (Photo via Squawka) 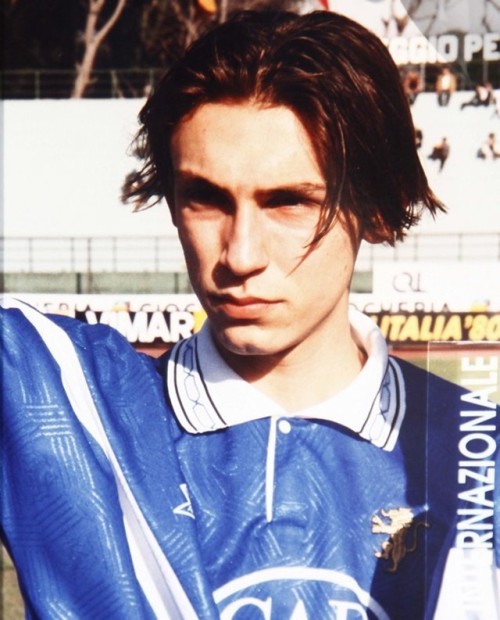 Pirlo comes on to make his full Serie A debut for Brescia, aged just 16, in 1995 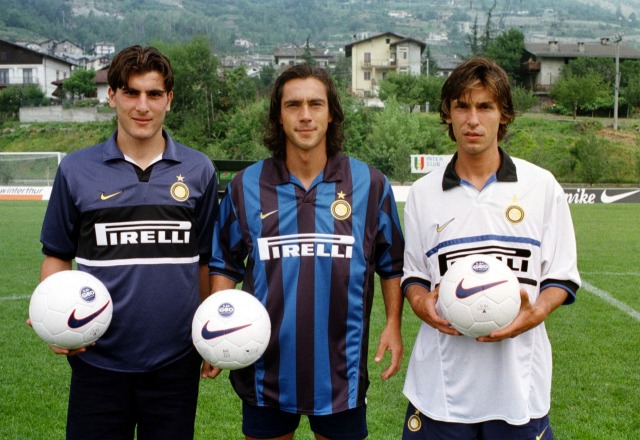 Pirlo in action for Reggina against Piacenza, 2000

Pirlo and Italy teammate Roberto Baronio celebrate after beating Slovakia 2-1 in the the U21 European Championships Final, 2000

Making one of just a handful of first-team appearances, Pirlo cuts a dash in Inter’s phenomenal orange kit of 2000 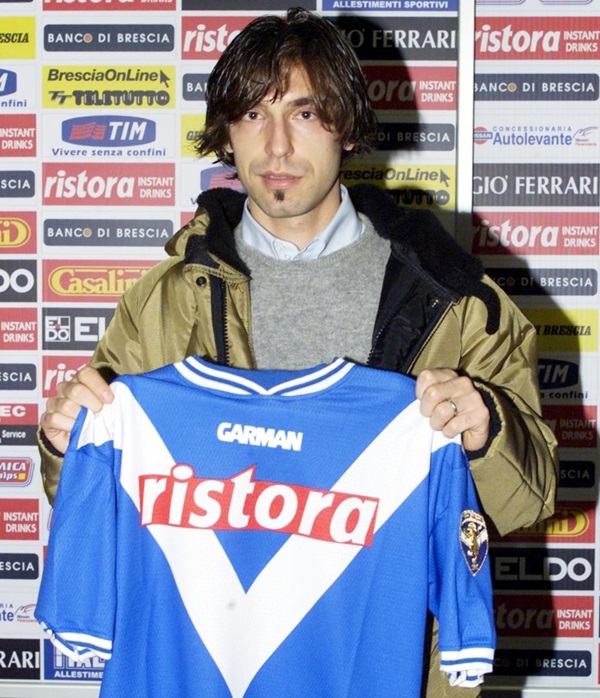 Pirlo re-signs for Brescia on loan from Inter while looking like the lead singer of Italy’s première Oasis tribute band, 2001 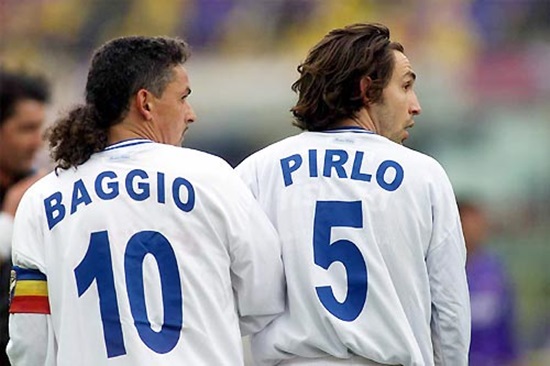 Pirlo lines up alongside his childhood idol (quite literally) while back at Brescia, 2001

And the rest, as they say, is six Scudettos (depending who you ask), two Champions Leagues and a World Cup.