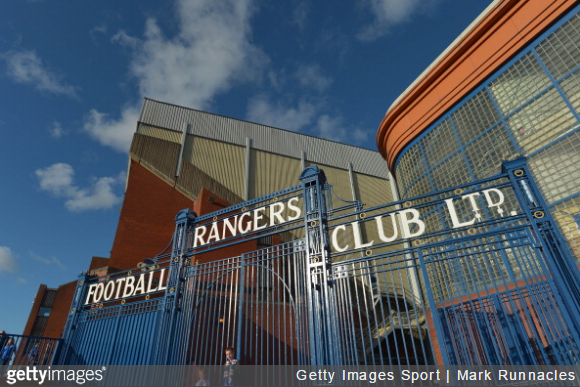 A smattering of Rangers fans are up in arms after discovering that Siri, the iPhone’s virtual personal assistant, has been telling people that their beloved club is only four years old.

It’s all a bit of a sore issue for Rangers fans, with rival supporters using the date that Rangers Football Club Plc went into liquidation to taunt them ever since.

Users have since discovered that Siri has also been joining in the top notch banter, by claiming that Rangers were founded in December of 2012 – the date that new holding company Sevco Scotland Limited (which was later changed to The Rangers Football Club Limited) began trading on the stock market.

As far as most Rangers fans are concerned, the club that has just played it’s way back up to the Scottish Premier League is the same one that was originally formed in 1872.

According to Deadline, Apple declined to comment but a source close to the firm insisted: “It’s not a deliberate attempt to deceive or mislead.”

“So this is likely where the potential confusion has arisen,” said the source.