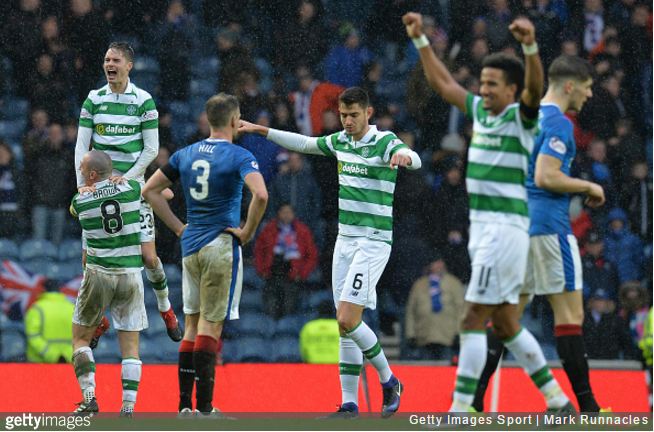 After Saturday’s 2-1 derby win, Celtic fans retaliated in wonderful fashion to the wanton vandalism inflicted by their Rangers-supporting counterparts the last time the two sides met.

Indeed, in the aftermath of a 5-1 mauling at Celtic Park back in September, a group of rowdy Rangers hoodlums filmed themselves ripping the Bhoys’ toilets to shreds – tearing cubicles apart, yanking lighting fixtures from the ceiling, hauling sinks from their moorings and lord knows what else. 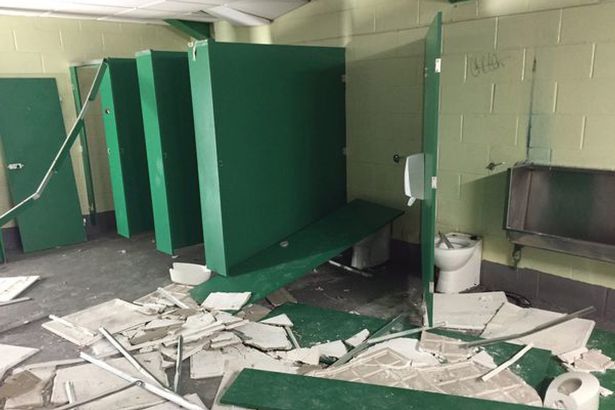 Celtic fans reacted in kind after once again beating their rivals at the weekend, taking to the toilets at Ibrox to seek their revenge.

However, rather than a like-for-like assault on the facilities, said revenge materialised in an altogether more passive form as Celtic supporters simply left green and white scented candles on the sinks in the name of tranquillity and ambience… 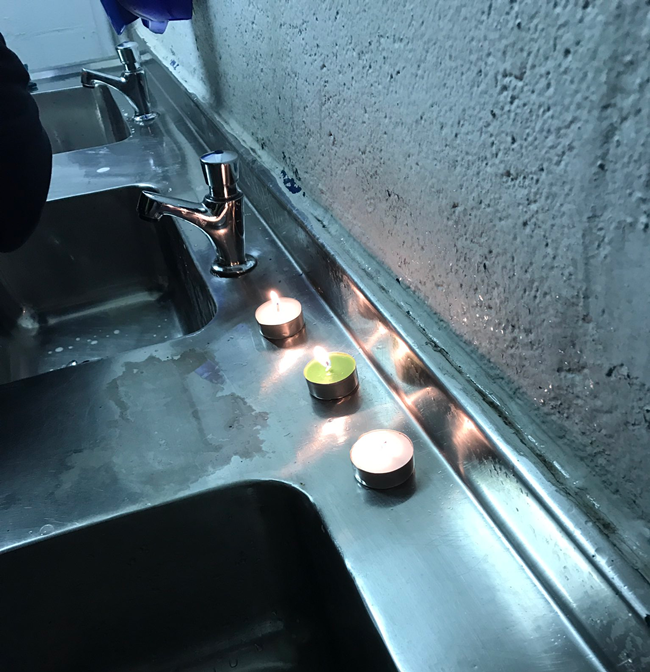 You trash our toilets. We leave yours smelling good pic.twitter.com/AfWQBcHUVH