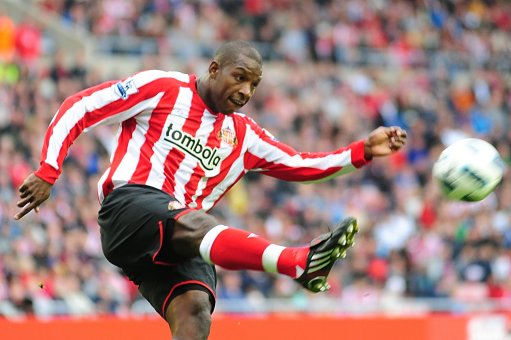 Sunderland defender Titus Bramble and his brother Tesfaye (who plays for Eastern Counties Premier Division club Leiston) have both been bailed by police after being arrested on suspicion of rape yesterday.

The Brambles were questioned by police yesterday after being nicked at the Vermont Hotel in Newcastle city centre during the early hours of the morning. A spokeswoman for the Northumbrian Police confirmed that ‘both men have been released pending further inquiries’.

Sunderland chairman Niall Quinn has said that both he and the club fully intend to support Bramble through the investigations, and that the defender ‘strenously denies any wrongdoings’;

“This has been a very difficult day for everyone at the football club, no one more so than Titus, who categorically refutes the allegations that have been made against him. He strenuously denies any wrongdoing and will be doing everything within his power to clear his name.

I as chairman, and the club as a whole, totally support Titus in his efforts and we all hope for a swift conclusion to this matter.”