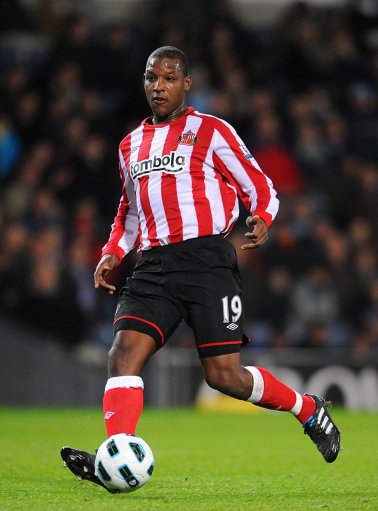 The police have confirmed that no further action will be taken against Sunderland defender Titus Bramble, after he and his older brother Tesfaye were both arrested relating to an alleged rape at the Vermont Hotel in Newcastle city centre last month.

A spokesman for the Northumbria police constabulary today said:

“A 29-year-old man (Titus Bramble) has been released and no further action will be taken. A 30-year-old man remains on police bail.”

Which seems to suggest that Bramble the elder, who currently plays for Eastern Counties Premier Division club Leiston FC, is still being investigated.

Black Cat’s chairman Niall Quinn has since released the following statement via the club’s official site:

“Naturally the last few weeks have been difficult for Titus and I hope that those who condemned him without being in possession of the facts will now offer their apologies.

From day one Titus categorically refuted the allegations made against him and the club backed him 100%. I’m delighted that this has now been resolved and Titus can continue his growing career at Sunderland Football Club.”